Israel Israir to Start Flights to Morocco in July
Israel 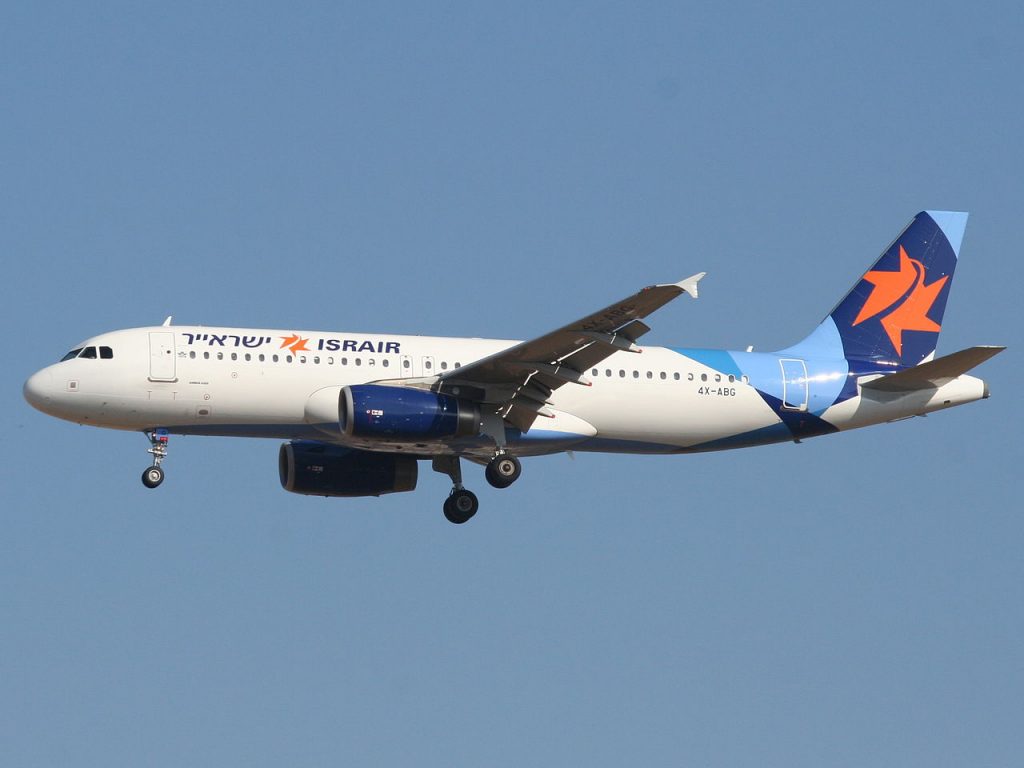 Israeli carrier Israir said on Tuesday it would start flights from Tel Aviv to Marrakesh next month following an improvement of ties in recent months between Israel and Morocco.

Israir said the six-hour nonstop flights would begin on July 19 and operate five times a week.

“We estimate that the demand will be high and hundreds of thousands of passengers from Israel will visit the destination as part of vacation packages or as part of the organized trips,” said Israir’s vice president of marketing, Gil Stav.

Israel and Morocco agreed in December to resume diplomatic ties and relaunch direct flights – part of a deal brokered by the United States that also includes Washington’s recognition of Moroccan sovereignty over Western Sahara.

Morocco was home to one of the largest and most prosperous Jewish communities in North Africa and the Middle East for centuries until Israel’s founding in 1948. As Jews fled or were expelled from many Arab countries, an estimated quarter of a million left Morocco for Israel from 1948-1964.

Today only about 3,000 Jews remain in Morocco, while hundreds of thousands of Israelis claim some Moroccan ancestry.

In March, Moroccan Tourism Minister Nadia Fettah Alaoui said she expects 200,000 Israeli visitors in the first year following the resumption of direct flights. That compares with about 13 million yearly total foreign tourists before the pandemic. Tourism revenue fell by 53.8% to 36.3 billion dirhams ($3.8 billion) in 2020.

Israeli flag carrier El Al also has said it hopes to start flights to Morocco in July and was awaiting final approvals.