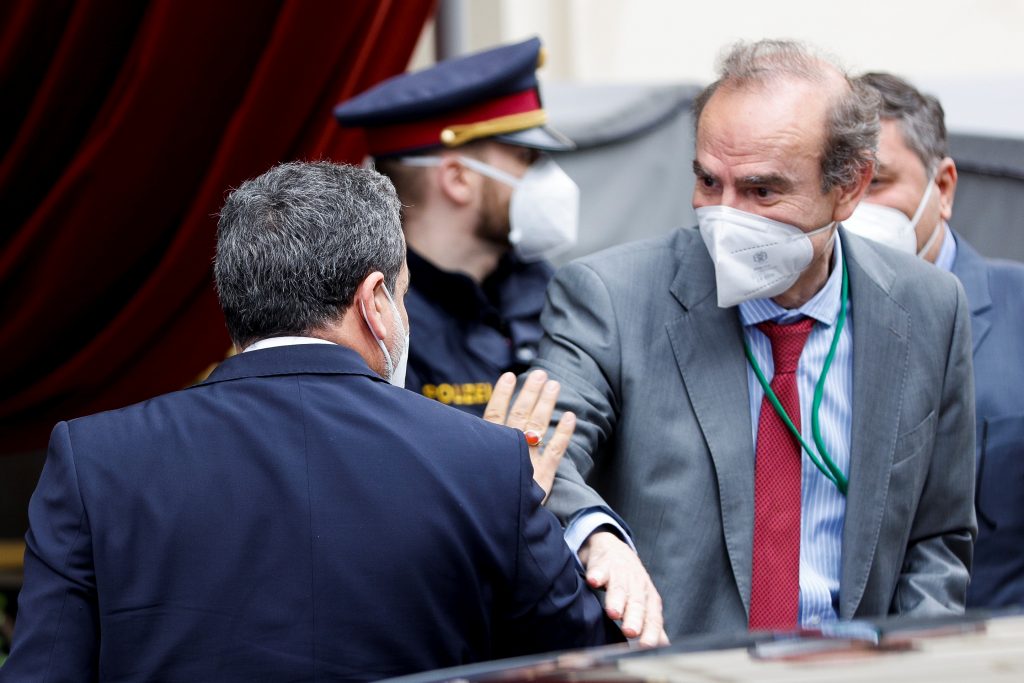 Iran believes that barriers to the revival of its 2015 nuclear accord with world powers are complicated but not insurmountable, a spokesman said on Tuesday, denying that negotiations had stalled.

Iran and six powers have been negotiating in Vienna since April to work out steps for Tehran and Washington to take, respectively, on nuclear activities and sanctions, for the pact to resume.

“There is no impasse in the Vienna talks,” Iranian government spokesman Ali Rabiei told a news conference streamed live by a state-run website.

“Negotiations have reached a stage where a few key issues need to be decided, and these issues require the proper attention, perfectionism and time.”

Since former U.S. President Donald Trump pulled out of the deal three years ago and reimposed sanctions on Iran, Tehran has embarked on counter-measures, including rebuilding stockpiles of enriched uranium, a potential pathway to nuclear bombs.

“It is natural that due to the complexities created by the Trump administration’s numerous sanctions and Iran’s measures…. Many details need to be considered, but none of these obstacles are insurmountable,” Rabiei added.

On Monday, Iran’s nuclear negotiator expressed doubt that the current round of talks would be the final one.

U.S. President Joe Biden has said Washington will return to the pact if Tehran first resumes compliance with its strict limits on uranium enrichment.

Separately, France, one of the signatories to the deal, voiced concern after a report from the U.N. nuclear watchdog, which showed on Monday that Iran had failed to explain traces of uranium found at several undeclared sites.

French Foreign Ministry spokeswoman Agnes von der Muhll, asked whether Paris wanted to resurrect a resolution criticizing Iran at the IAEA watchdog for not clarifying the uranium issue, said: “We strongly call on Iran to provide such responses as quickly as possible.”

Three months ago Britain, France and Germany scrapped a U.S.-backed plan for the watchdog’s 35-nation Board of Governors to criticize Iran for failing to fully explain the origin of the particles. The three backed off as IAEA chief Rafael Grossi announced fresh talks with Iran.