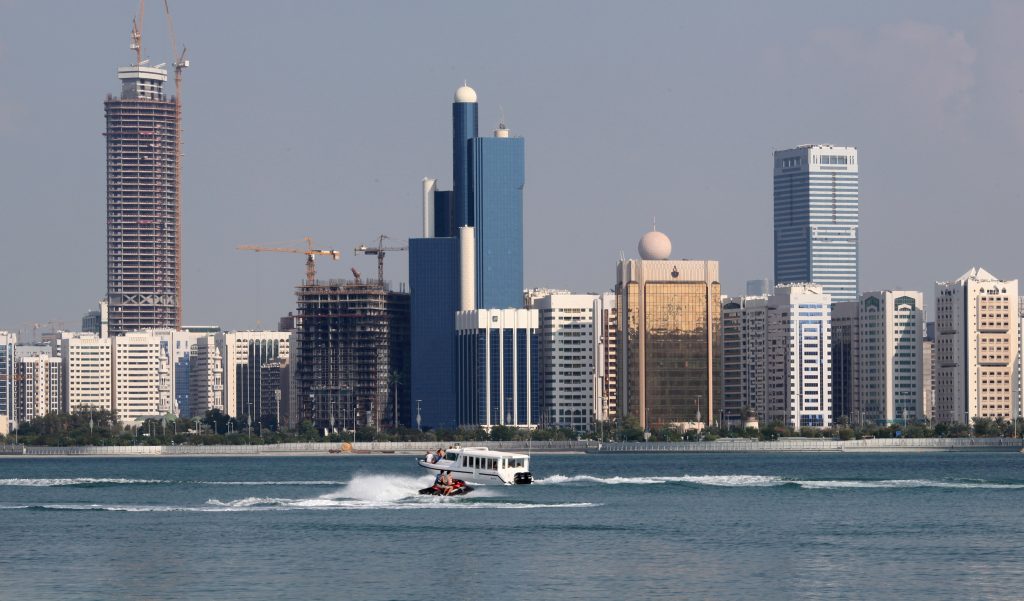 Israel plans to open an economic attache office in Abu Dhabi this summer to attract foreign investment and boost economic relations with Gulf states and the broader Arab world, the Economy Ministry said on Tuesday.

On Monday, an Emirati embassy opened in Tel Aviv while Israel’s Finance Ministry said Israel and the United Arab Emirates signed a tax treaty to spur business development between the countries.

“Opening the economic attache office will give a significant boost to the various initiatives already underway,” Peretz added.

Israel’s Foreign Trade Administration (FTA), a part of the Economy Ministry, operates in more than 50 business centers around the world. It opened a branch in Manila last year.

Aviad Tamir will be the economic attache in the UAE, the ministry said.

The new branches in the UAE “will yield significant returns in light of the great interest arising from Emirates interested in a long line of Israeli technologies as well as in light of the large capital in the UAE that may be translated into significant investments in Israeli economy and industry,” said FTA director Ohad Cohen.