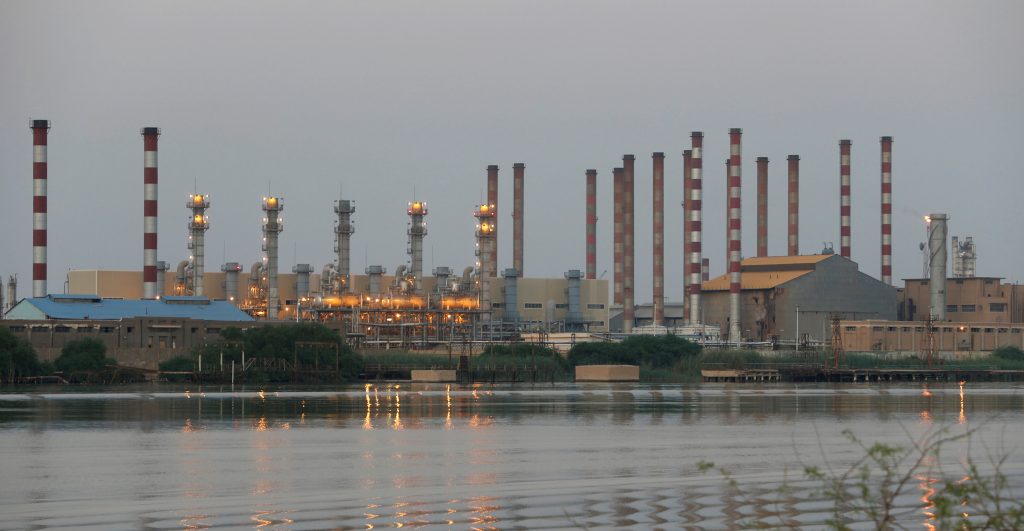 The U.S. has sold some two million barrels of Iranian crude oil after seizing an oil tanker off the coast of the United Arab Emirates, court documents and government statistics show.

The Iranian crude oil showed up in new figures released over the weekend by the U.S. Energy Information Agency, raising the eyebrows of commodities traders as Tehran remains targeted by a series of American sanctions. The EIA figures included just over one million barrels of Iranian “crude oil imports” in March.

The oil came from the MT Achilleas, a ship seized in February by the U.S. off the coast of the Emirati port city of Fujairah. U.S court documents allege the Achilleas was subject to forfeiture under American anti-terrorism statutes as Iran’s paramilitary Revolutionary Guard tried to use it to sell crude oil to China. The U.S. has identified the Guard as a terrorist organization since the administration of former President Donald Trump.

Prosecutors say shippers tried to disguise the shipment by labeling it as “Basra light crude” from neighboring Iraq.

The U.S. government brought the Achilleas to Houston, Texas, where it sold the just over two million barrels of crude oil within it for $110 million, or around $55 a barrel, court documents show. The money will be held in escrow amid a court case over it.

When asked Monday about the case, Iranian Foreign Ministry spokesman Saeed Khatibzadeh said he had “no details” about it. “Since the time of the former U.S. president, Mr. Bill Clinton, no oil has been purchased from Iran because of their laws,” Khatibzadeh said.

At the height of trade with Iran, in July 1977, the U.S. imported some 26.5 million barrels of crude oil from Iran, then under the rule of the American-allied Shah Mohammad Reza Pahlavi. The aftermath of the 1979 Islamic Revolution in Iran saw those sales plummet to zero in the months that followed.

Sales slightly resumed, but again went to zero after the U.S. banned the import of Iranian oil in October 1987 to punish Iran for attacks on oil tankers in the Persian Gulf during the Iran-Iraq War. Then-President George H.W. Bush allowed a partial lift of the ban in 1991 to fund a special account in The Hague, Netherlands, to settle U.S. and Iranian claims stemming from Iran’s 1979 Islamic Revolution.

In the years since, imports again dropped to zero amid heightened tensions between the West and Iran over its nuclear program. Iran’s 2015 nuclear deal with world powers allowed it to sell crude oil again on the international market, but Trump unilaterally withdrew America from the accord in 2018, forcing Iran into clandestinely taking its oil abroad and selling it, likely at a major price markdown.

Negotiations continue in Vienna among diplomats trying to get both Iran and the U.S. to return to the accord, which saw Tehran limit its atomic program in exchange for sanctions relief.