Shots Fired in Boro Park on Sunday, No Injuries 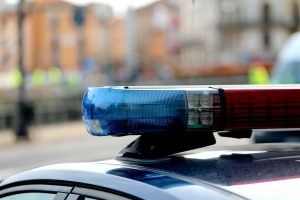 Shotspotter technology alerted the NYPD to shots fired at 4:50 a.m. in front of 974 46 Street.

Six shell casings were recovered at the scene. There were no injuries reported.

The shooting comes amidst a steady uptick in violent crime and hate crimes in New York City.

The crime surge that has rapidly become a central political issue. Mayor Bill de Blasio has vowed to send more police officers to Jewish neighborhoods and subways, and mayoral candidates have spoken favorably of boosting the police forces.