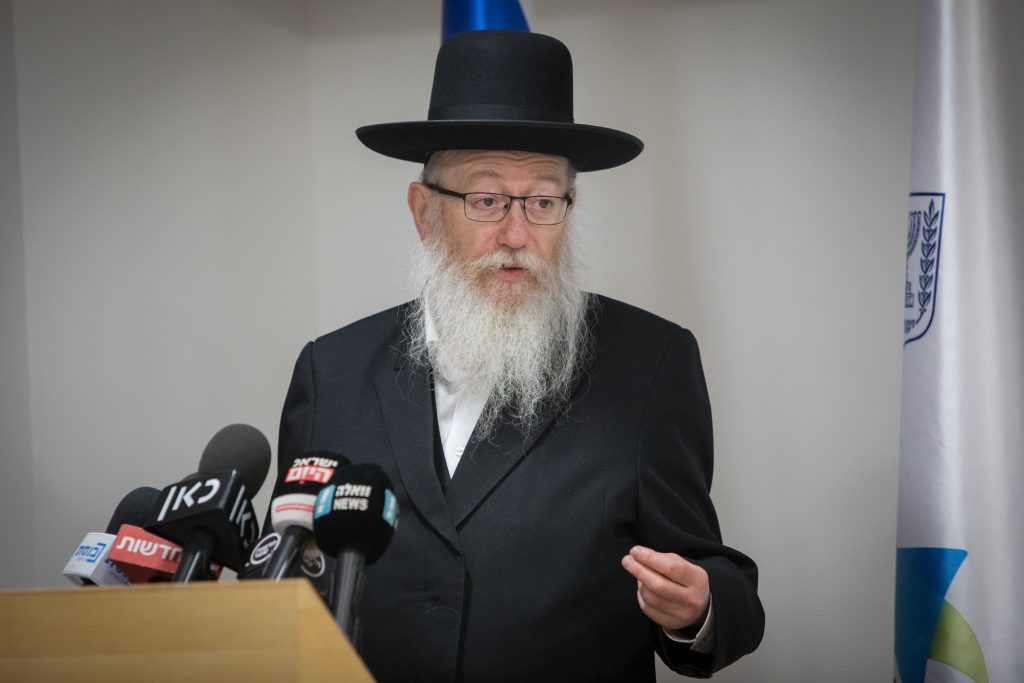 United Torah Judaism Housing Minister Rabbi Yaakov Litzman released a video with a last-minute call to Yamina and New Hope MKs not to form a government with Yesh Atid.

“Don’t repeat the mistake with Lapid,” he said, referring to the government formed in 2013 that wreaked much damage to the chareidi and religious communities.

He called upon them to instead form a right-wing government.