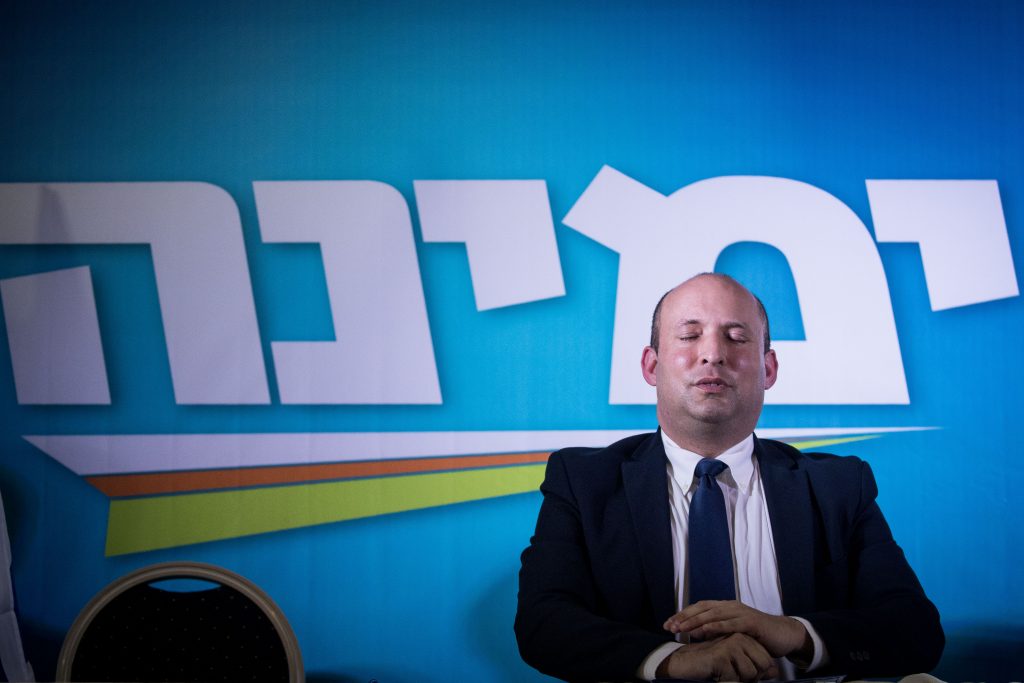 A survey cited by Channel 12 found that 61% of Yamina voters said that they would not vote again for Naftali Bennett’s party in light of his alliance with centrist and left-wing parties in forming the new government.

A majority of Yamina voters would also prefer a fifth round of elections to the emerging Bennett-Lapid government, the poll found.