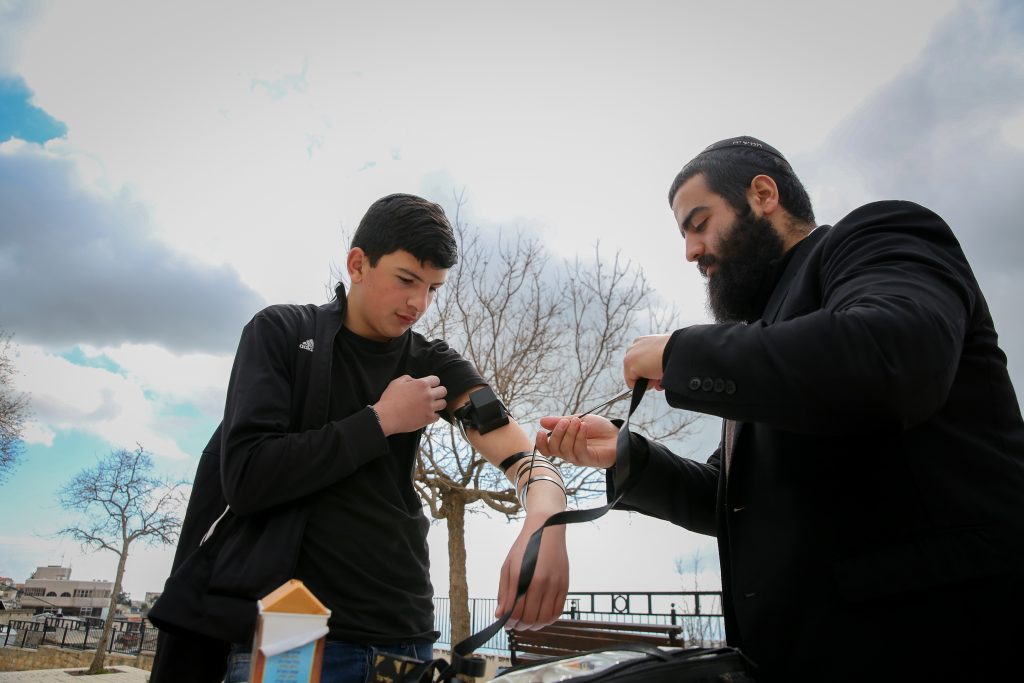 Meretz MK Tamar Zandberg, who will be part of the new unity government, is promoting a bill that would make influencing a minor to do teshuvah a criminal offense, punishable with jail time of up to six months.

The bill, proposed by Zandberg back in 2019, would mean that the dozens of kiruv organizations that work with teenagers would become illegal in the Jewish State, and would brand anyone who influences a minor to perform a mitzvah, such as putting on tefillin, as criminal.

The bill is unlikely to be passed in the Knesset but it is reflective of the anti-religious attitude of many of the MKs and parties that will be part of the “change” government.