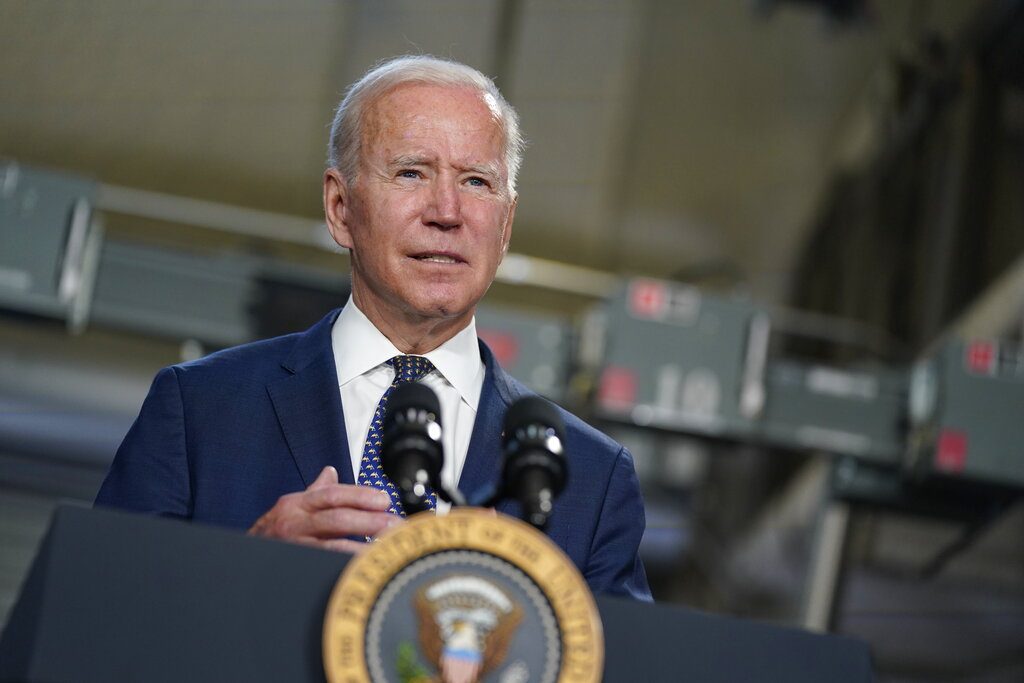 The expanded Child Tax Credit that was passed as a provision of the American Rescue Plan will be automatically deposited starting July 15, CBS News reported.

The credit, which began in the 1990s, was bolstered under President Joe Biden’s federal stimulus package from $2,000 to $3,600 depending on the age of the child and the family’s income.

Payments will be distributed monthly starting this summer, for a year, specifically on the 15th of every month through December 2021. The remainder of the credit will be issued as credit when the recipient files their 2021 taxes; the payments will be based on information the IRS has on file.

Qualifying parents will receive the payments automatically, without waiting for their tax refund.

Payment will be based on the adjusted gross income (AGI) in the parent or parents’ 2020 tax filing.

The Child Tax Credit is expected to cover about 39 million families, roughly 88% of American children. The program is expected to combat child poverty and food insecurity, amidst a pandemic and economic downturn that pushed the families of an estimated 4.1 million children into poverty.

Though the program is scheduled to last for a year, Biden has stated he intends to extend the program through 2025 as part of his American Families Plan.

“The American Rescue Plan is delivering critical tax relief to middle class and hard-pressed working families with children,” the President said in a statement. “Congress must pass the American Families Plan to ensure that working families will be able to count on this relief for years to come.”

Congressional Democrats, including Massachusetts Representative Richard Neal, who is the chairman of the House Ways and Means Committee, have indicated they intend to make the expanded child tax credit permanent.