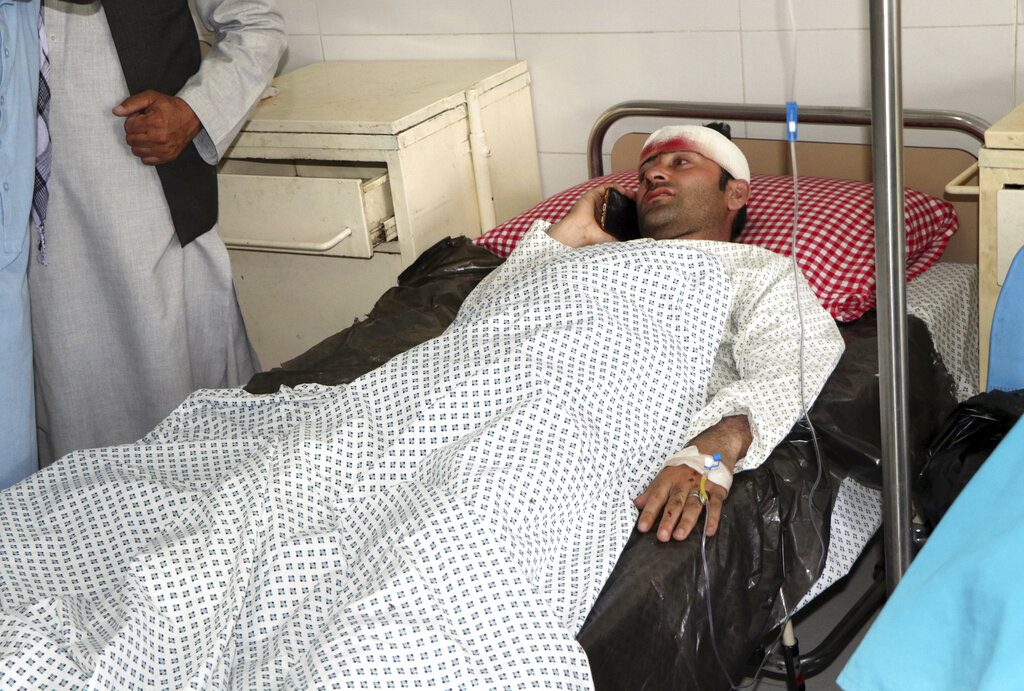 At least six people were killed and four were wounded when a mortar shell exploded at a wedding in the Tagab district of Afghanistan, as Taliban terrorists and the Afghan military blame each other for the incident.

Police spokesman Shayeq Shoresh told the media on Sunday that the militants had been aiming their weapons at an army checkpoint but missed and hit the wedding party.

The Taliban denied responsibility and claimed the military had fired the shell, DW.com reported.

The incident was one of many as clashes between Afghan government forces and militants rise, as American and NATO forces withdraw their troops.

President Joe Biden announced the U.S. would conclude its military presence in the country on September 11, 2021, after 20 years in Afghanistan.

Also over the weekend, six members of the military were killed in a roadside bombing in Herat Province, and four people were killed and eleven others were injured when a bus carrying college students and teachers were hit by a roadside bomb in Parwan Province. The latter attack was allegedly carried out by ISIS.

There are concerns that once the United States withdraws entirely from Afghanistan, its western-backed government will fall entirely to the Taliban.