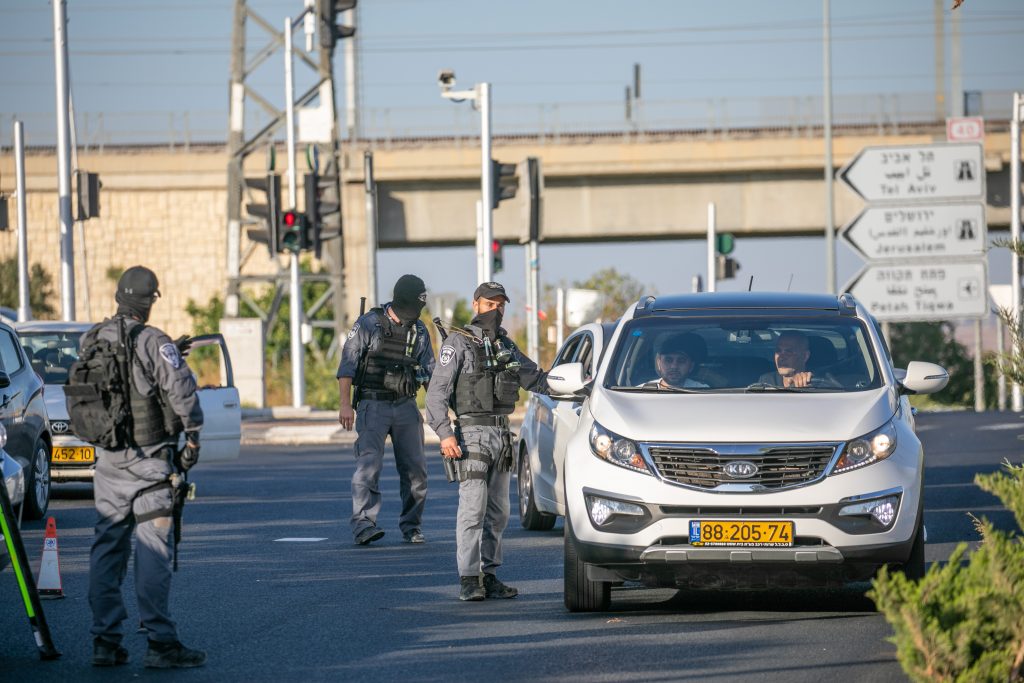 During the recent rioting in several cities, Prime Minister Binyamin Netanyahu sought to shut down social media platforms in Israel, which were fueling the unrest.

Haaretz reported that Netanyahu had raised the subject in at least two meetings, but was blocked by Attorney General Avichai Mandelblit, Shin Bet and other security agencies, according to unnamed officials with knowledge of the details. According to Walla news, the measure was proposed by unnamed security officials, subsequently endorsed by Netanyahu.

Had the proposal been approved, it would have been the first such action against social media taken by an Israeli government.

The officials had suggested temporarily blocking such sites as Facebook, TikTok and Instagram, on “the understanding that social media was exacerbating everything happening in the country,” Walla said.

“Many of the riots came against the backdrop of calls and initiatives via Facebook and TikTok videos that inflamed tensions even more and gave the rioters inspiration,” the source was quoted as saying.

After the motion to block social media was rejected, the government eventually approved sending large security contingents to Yerushalayim, Lod and other mixed cities to bring the situation under control.

The Prime Minister’s Office issued a statement denying the reports but acknowledging the premier had recommended steps regarding TikTok, but did not seek to shut down the other platforms mentioned.

Meanwhile, Channel 12 reported that Public Security Minister Amir Ohana (Likud) has endorsed a plan to reinforce police and enlist the Shin Bet in preempting any further outbreaks of violence in cities with mixed Jewish and Arab populations.

The plan reportedly includes having the Shin Bet security agency carry out arrests and scan social networks for suspicious activity; adding 5,000 more police officers over the next three years; having 300 officers sent as reinforcements to police stations; and placing five Border Police companies in mixed cities.

Last week, police launched Operation Law and Order and have since arrested over 350 people on suspicion of involvement in the rioting. So far 175 indictments have been filed, Police Commissioner Kobi Shabtai said on Thursday, adding that the operation would continue in the days ahead.

Almost 2,000 suspects have been arrested since the Gaza war broke out on May 10, police said.