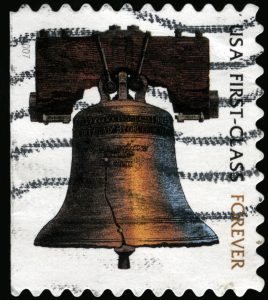 The U.S. Postal Service said it plans to boost the price of a first-class stamp to 58 cents from 55 cents as it works to stabilize finances amid slumping mail volume and lagging delivery.

The increase of 6.8% in the first-class stamp is part of a set of proposed rate hikes filed Friday with Postal Regulatory Commission. It would take effect Aug. 29, the Postal Service said in a news release.

The postal service in March announced a slower delivery schedule and other changes in order to stabilize its finances following chronic deficits.

The Postal Regulatory Commission isn’t likely to oppose the rate request, and has limited power to do so, said Paul Steidler, a senior fellow at the Lexington Institute.

“There are going to be many politicians and consumer groups that are angry about this issue, especially with on-time mail delivery service being so poor,” Steidler said in an email.

Mail delivery has remained sluggish since slowing down last year after DeJoy cut overtime and extra trips by delivery trucks in an effort to rein in costs.