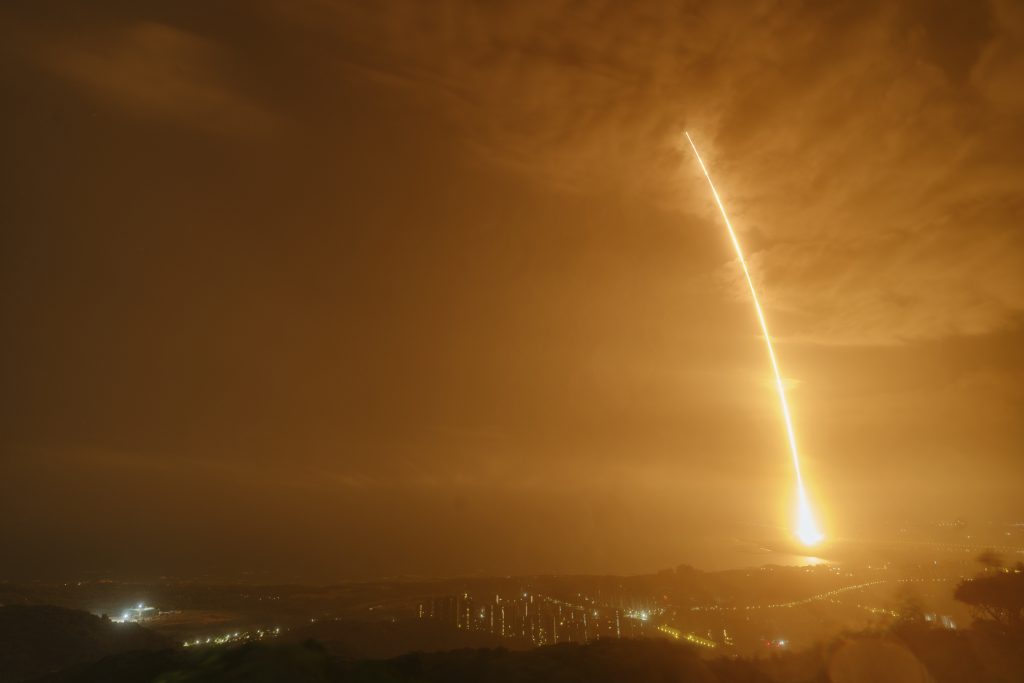 Tianzhou-2 spacecraft reached the Tianhe station eight hours after blasting off from Hainan, an island in the South China Sea, China Manned Space said. It carried space suits, living supplies and equipment and fuel for the station.

The station’s core module was launched April 29. The space agency plans a total of 11 launches through the end of next year to deliver two more modules for the 70-ton station, supplies and a three-member crew.

China was criticized for allowing part of the rocket that launched the Tianhe to fall back to Earth uncontrolled. There was no indication about what would happen to the rocket from Saturday’s launch.

Beijing doesn’t participate in the International Space Station, largely due to U.S. objections. Washington is wary of the Chinese program’s secrecy and its military connections.