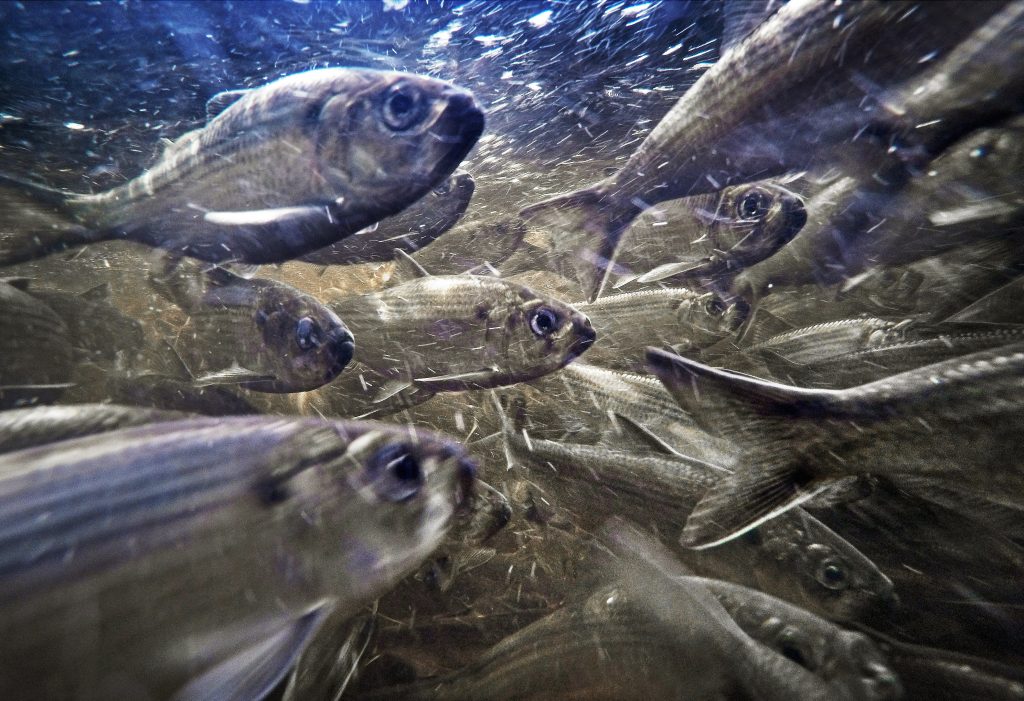 A small fish that has been the subject of conservation efforts for years appears to be growing in number in the rivers of the East Coast.

River herring are critically important to coastal ecosystems because they serve as food for birds and larger fish. Regulators have described the fishes’ population as nearing historic lows because of dams, pollution, warming waters and other factors.

But years of effort to save them appear to be paying off. Preliminary counts of the fish from Maine to South Carolina in 2019 showed 2.7 million more fish than in 2015, according to documents provided by the regulatory Atlantic States Marine Fisheries Commission. The 2019 counts found more than 6.5 million fish.

The river herrings include two species of schooling fish, alewives and blueback herring, that have been fished in East Coast rivers for millennia. Harvesters of the fish said conservative management of the fishery in recent years, coupled with conservation efforts such as dam removal, have helped the fish spawn and grow in number.

Herring have been used as a source of protein since long before British colonists first arrived on American shores, and the fish have still been harvested commercially in a handful of states in recent years. They’re used as bait and sometimes as food. Herring are often used as bait in big-money commercial fisheries.

Commercial catch of the fish has increased as the population has slowly recovered. Fishermen brought about 2.4 million pounds of the fish to docks in 2018 and increased that total to more than 3.2 million pounds in 2019, according to preliminary data from the Atlantic States commission.

They remain a species of concern in many states, including in New Hampshire, which prohibited the harvest of the species in April. The New Hampshire Fish and Game Department said it triggered the closure because of the decline of spawning runs over the past two years.

But Maine, which is home to the largest commercial fishery for river herring, has seen positive trends in the fishes’ population, said Michael Brown, a scientist with the Maine Department of Marine Resources. He said the recovery of river herring stems back to the removal of the Edwards Dam in Augusta in 1999. That was the first large-scale restoration project, he said.

“Since that time, restoration projects on the Penobscot River and many smaller rivers now allow river herring to access traditional spawning habitat,” Brown said. “A result of the restoration activities is the expanding river herring resources we are seeing in Maine today. ”

Some environmental activists called for the fish to be listed under the Endangered Species Act as populations dwindled, but the federal government decided not to list the species in 2019.

Environmentalists said more dam removals will be needed to ensure that the fish continue to recover. River herring are a “critically important fish” because of their place in the food chain, said Nick Bennett, staff scientist with the Natural Resources Council of Maine.

“The fish have made a substantial comeback,” Bennett said.