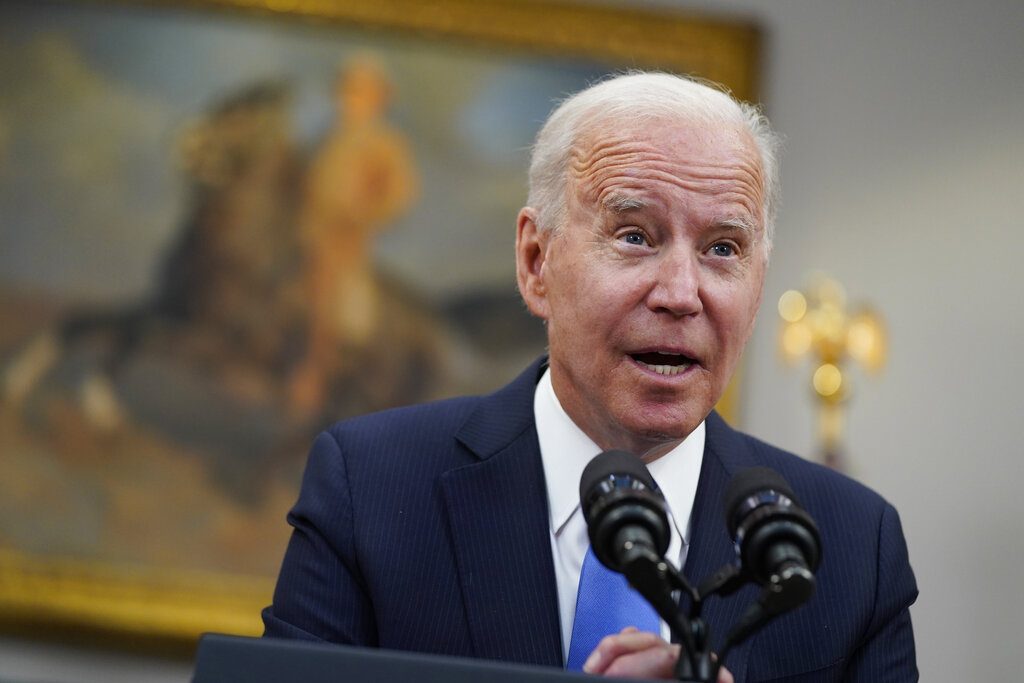 The White House will outline its proposed budget for the 2022 fiscal year on Friday. The proposal is $6 trillion worth of spending, the most in more than fifty years.

President Joe Biden will formally propose and expand on his budget plans to Congress later on, and the White House’s offer is meant as Biden’s starting point in negotiations with Congress, and is expected to undergo not insignificant changes before being signed into law, CNN reported.

The bill will call for spending to increase by $8 trillion by 2031, and Congressional Republicans are likely to protest the size and scope of the bill out of deficit concerns, an issue that has become increasingly partisan.

Mike Donilon, a senior adviser to Biden who is close with the president, said in a memo: “As we turn the page on this dark chapter in America’s history, we stand at an inflection point about what kind of economy — and country — we want for ourselves and for future generations. The American people understand that the economy we had before the pandemic left far too many people behind, and that more and more families were finding that their grip on a middle class life — and the security it affords — was precarious. They know we can’t afford to simply turn the clock back to where we were,” Donilon wrote.

Biden has ambitious plans for upgrading infrastructure and expanding the safety net to make it easier for families, but he is walking a tightrope of trying to appease Republicans, moderate Democrats and liberal Democrats all at once.

In addition to the American Jobs Plan, which is intended to build and expand infrastructure, upgrading decades old public buildings and utilities, expanding fast internet to rural areas, raise pay for teachers and elder caregivers, and invest in job opportunities for people in up-and-coming industries such as solar power and electric transport. The roughly $2 trillion plan would be paid for by raising taxes on corporations and the wealthiest Americans, Biden’s team had said.

The White House is also planning on rolling out the $1.8 trillion American Families Plan, which would invest in education, childcare, eldercare, accessibility for those with disabilities, and programs that reduce poverty.