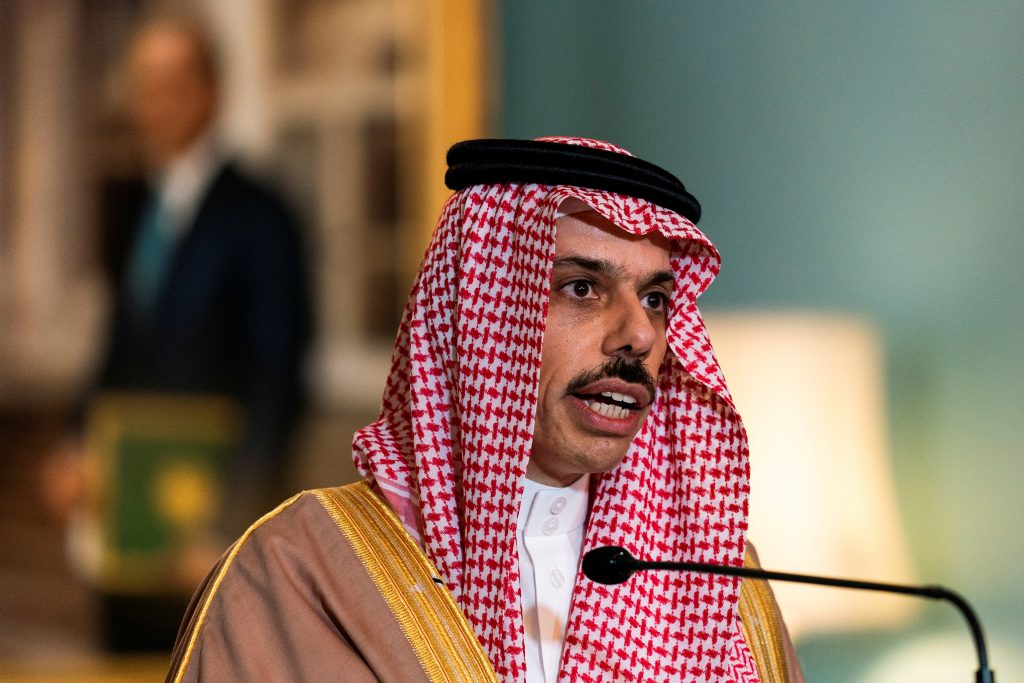 In both phone calls, Blinken underscored the importance of bringing together international support for humanitarian and development efforts in Gaza, Price said.

Qatar on Wednesday said it will provide $500 million to help rebuild Gaza.