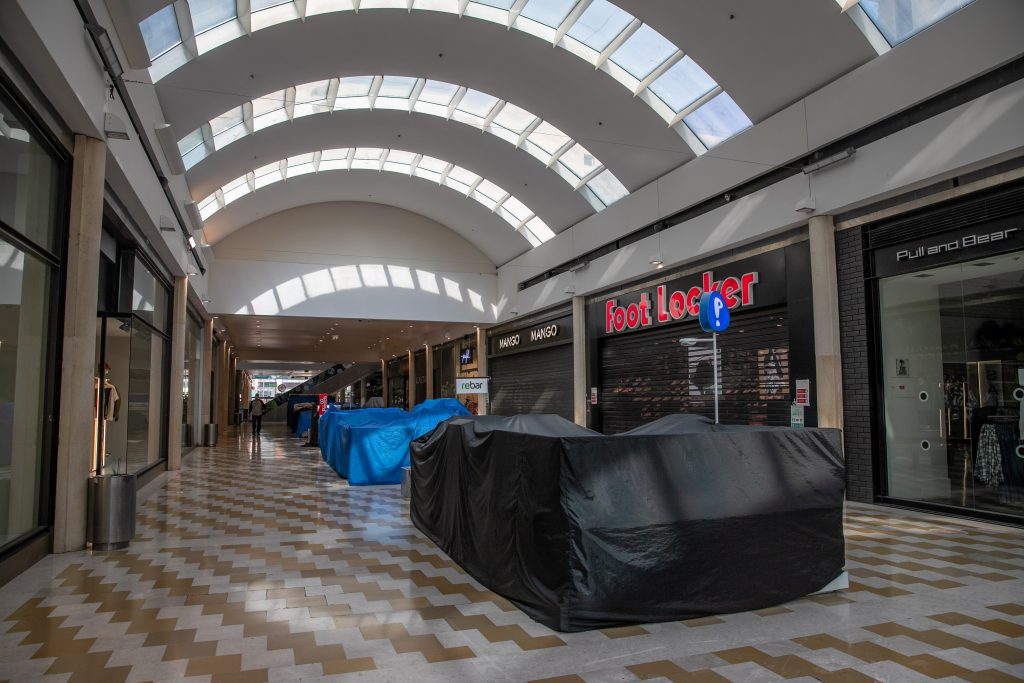 Two of Israel’s biggest shopping malls are reporting that recovery from the government-ordered closures during the pandemic is proceeding, as shoppers return to stores in large numbers, according to Globes on Thursday.

Mall giants Azriel Group and Melisron both saw revenues plunge because of concessions they made to tenants in their malls. At Azrieli, revenue from rent, management, maintenance and sales fell by a net 21% to NIS 437 million, while in Melisron’s case these categories fell by 31%, to NIS 260 million.

But even as restrictions remain in force under the Purple Tag system (which ends on June 1), both companies have reported an impressive recovery. Azrieli, for example, said that proceeds reported by the tenants in its malls in March 2021 were 30% higher than in the same month in 2019. The figure excludes proceeds of tenants that had not yet returned to full activity because of regulatory restrictions, such as cafés, restaurants, cinemas, fitness clubs, and so on.

Melisron CEO Ophir Sarid noted that “the growth in proceeds was especially noticeable in clothing and footwear, in which growth was 36%, and in home design stores, where growth was 62%. The trend continued in April, as we saw growth according to RIS (Retail Information Systems) data in comparison with the corresponding period.”