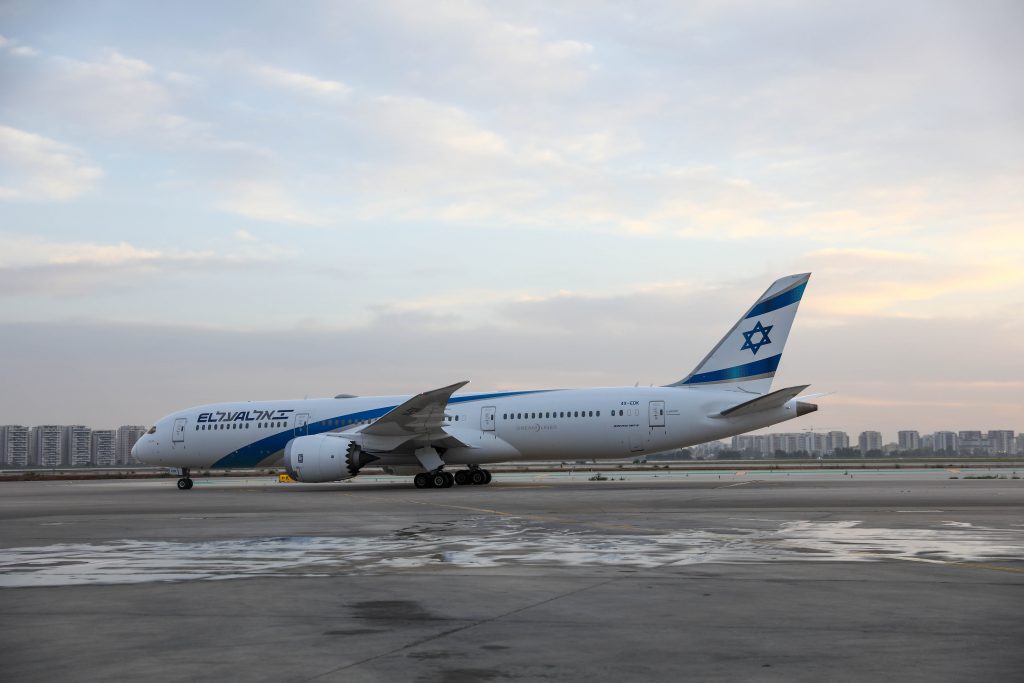 El Al will soon be able to complete the refunding of tickets for flights that were canceled because of the Covid-19 pandemic, Globes reported on Thursday.

The airline said that it has already repaid 85% of the debt to customers and that “during June, El Al will complete the refund of money in Israel to passengers whose flights were canceled due to the coronavirus crisis.”

Refunding has been a significant part of the financial burden of the airline during the past year caused by months of travel bans, which have only now been partially lifted.

The ticket refunds are estimated at more than 1.1 billion shekels.

El Al recently secured $210 million from the state, as part of its assistance package to cover losses due to the pandemic, in exchange for 20 years’ worth of tickets for government-funded security staff. As part of the package, El Al is also committed to raise a further $105 million. After receiving the money from the state, El Al pledged to speed up payments of its debt to passengers and suppliers, Globes said.

The refunding process has not been a smooth one. Passengers have complained that the airline was unresponsive to their requests for payment, unable even to get a company representative on the phone.

Some of those who did receive a refund said that it only came after filing a lawsuit, with the money repaid before the suit came to court.

El Al CEO Avigal Soreq blamed the government for the delays: “The repayments are El Al’s most important task. Customers are at the top of the pyramid and we will do everything to take care of their safety and their money. We are coping with a financial crisis resulting from the global coronavirus crisis. Many governments around the world understood this and have helped airlines with tens of billions of dollars. We only recently received money from the state and accordingly we are making the repayments in order to meet our commitments to our customers.”

El Al also said they are bringing 300 service and finance representatives back to the airline from unpaid leave who will be specifically trained to expedite the refunds.