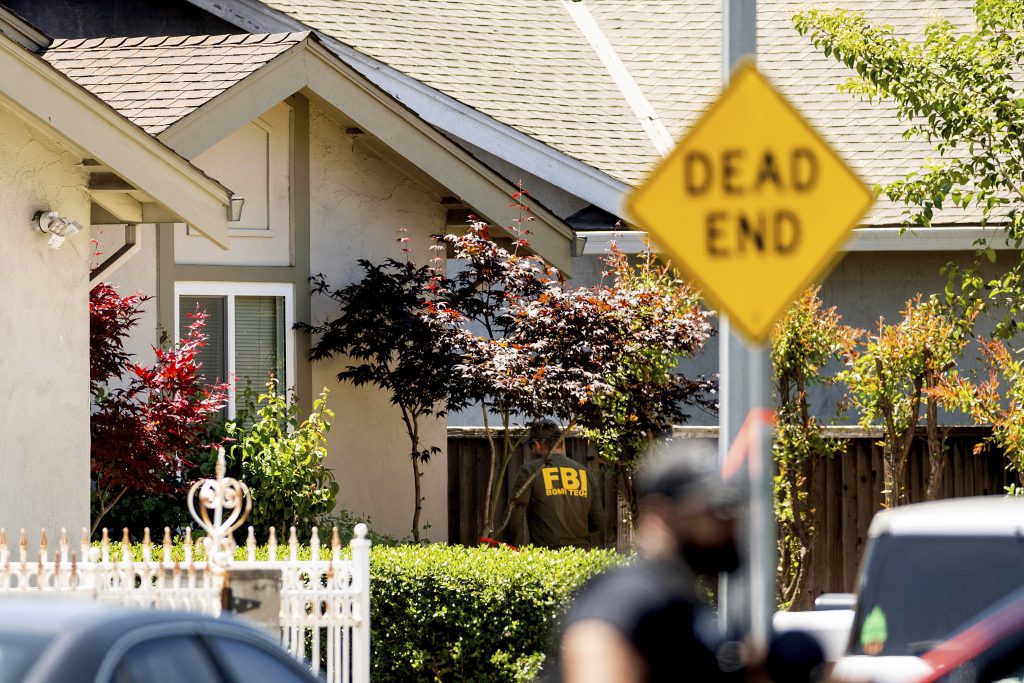 Police and federal investigators sought on Thursday to determine why a Northern California transit employee opened fire on his co-workers, killing nine people in the latest mass shooting to haunt the United States.

The accused gunman shot himself as police closed in on him, minutes after gunfire erupted at about 6:30 a.m. (Pacific time) at a light rail yard in the heart of Silicon Valley, according to Santa Clara County Sheriff Laurie Smith.

Police did not publicly name the gunman. The San Jose Mercury News and other news media identified him as Samuel Cassidy, 57, a maintenance worker at the yard.

Firefighters responded to a fire at a home where the suspect lived at about the same time that the shooting was first reported. A police bomb squad searched the rail yard and adjacent buildings after an explosive device was found.

Police declined to speculate on a motive for the shooting rampage, saying that their work at the scene could take several days, assisted by the Federal Bureau of Investigation and Bureau of Alcohol, Tobacco, Firearms.

California Governor Gavin Newsom said at a Wednesday afternoon news conference that the massacre was a symptom of a larger American problem.

A White House spokeswoman told reporters that the shooting was further evidence that the United States was in the grip of an “epidemic of gun violence.”

The gunman and the nine victims shot dead were all employees of the transit agency situated near the city’s airport. The victims were found in two buildings on the site.

The ninth victim, Alex Ward Fritch, 49, died late Wednesday after he was taken to the hospital in critical condition, the medical examiner’s office said, according to NBC Bay Area.

Cassidy had worked for the transit authority since at least 2012, when he was listed as an “electro-mechanic,” and was promoted to “substation maintainer” in 2015, according to records posted by the nonprofit website Transportation California.

The suspect and another individual filed domestic violence restraining orders against one another in 2009, three years after Cassidy and his wife divorced, according court records showed.

San Jose is a city of about 1 million people in Silicon Valley, a global technology hub and home to some of America’s biggest tech companies.

Wednesday’s incident was the latest of at least nine deadly U.S. mass shootings in the past three months, including a string of attacks at Atlanta-area day spas in mid-March and a rampage days later that killed 10 at a Colorado supermarket.