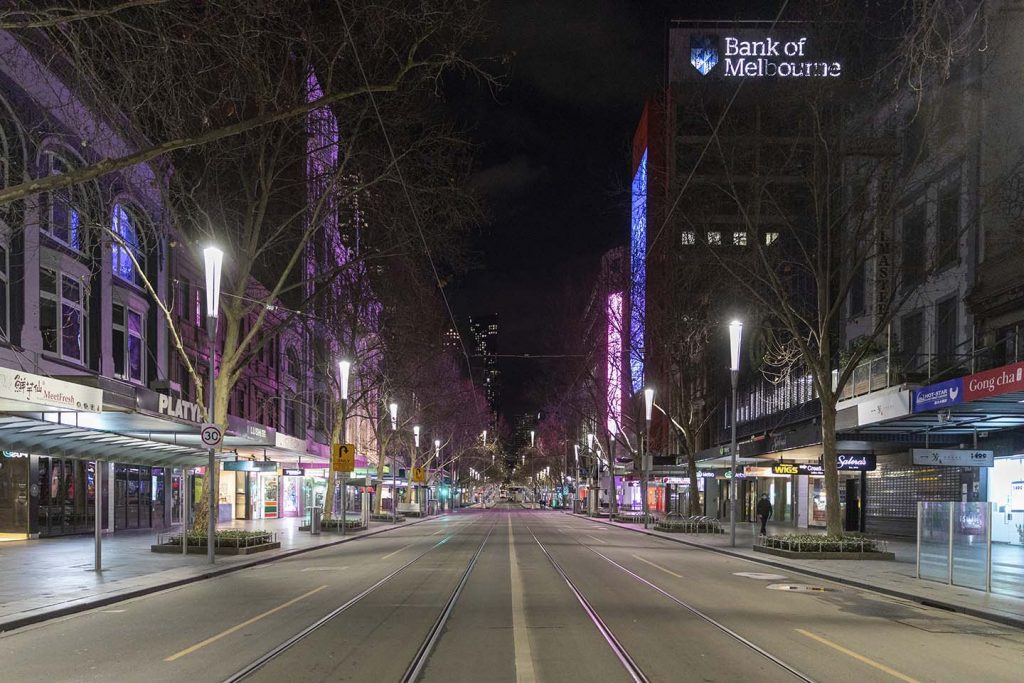 Australia’s second most populous state of Victoria will enter a one-week COVID-19 lockdown, forcing its nearly seven million residents to remain home except for essential business as authorities struggle to contain a highly infectious outbreak.

“We’re dealing with a highly infectious strain of the virus, a variant of concern, which is running faster than we have ever recorded,” Victoria State Acting Premier James Merlino told reporters in Melbourne.

“Unless something drastic happens, this will become increasingly uncontrollable.”

Merlino said contact tracers have identified more than 10,000 primary and secondary contacts who would need to quarantine, test and self isolate, adding “that number will continue to grow and change.”

The fresh cluster of infections in Melbourne detected early this week swelled to 26 on Thursday after 12 new cases overnight, while the number of virus-exposed sites rose above 150.

Victoria State Chief Health Officer Brett Sutton said he “absolutely expects” more positive cases to emerge in the coming days as the variant, first detected in India, was likely to be more virulent than the original strains.

The current strain can take one day to infect another person compared with earlier strains which can take about five or six days, Merlino said.

Under the lockdown, from 11:59 p.m. local time on Thursday until June 3, people will only be allowed to leave their homes for essential work, healthcare, grocery shopping, exercise or to get a coronavirus vaccination.

Several infected contacts have visited crowded hot spots that included sports stadiums and one of the largest shopping centers in the country, raising concerns of a significant outbreak days ahead of the winter season.

New Zealand on Thursday extended a pause in its quarantine-free travel arrangement with Victoria until June 4 citing the high risk over the new cases, while Australian states and territories responded to the lockdown by placing tougher border rules for travelers from Victoria.

New Zealand COVID-19 Response Minister Chris Hipkins said everyone who had visited Melbourne since May 20 would be required to isolate at their homes until they get a negative COVID-19 result.

The states of Western Australia and Tasmania on Thursday closed their borders to Victorian residents following South Australia’s move a day earlier. The Northern Territory and Queensland State will ask travelers to undergo a mandatory two-week hotel quarantine.

New South Wales, Australia’s most populous state and which shares a border with Victoria, urged residents to defer non-urgent travel to Melbourne.

Officials have traced the latest cluster, the first in the state in more than three months, back to an overseas traveler infected with a variant first found in India, although the virus transmission path is still unclear.

The unnamed Victoria man tested negative after finishing his quarantine in neighboring South Australia and flew to Melbourne this month but tested positive six days after he arrived.

Victoria endured one of the world’s strictest and longest lockdowns last year to suppress a second wave of COVID-19 that killed more than 800 people in the state, amounting for 90% of Australia’s total deaths since the pandemic began.