Technology Ford: Electric Vehicles to be 40% of Global Sales by 2030
Health, Science & Technology 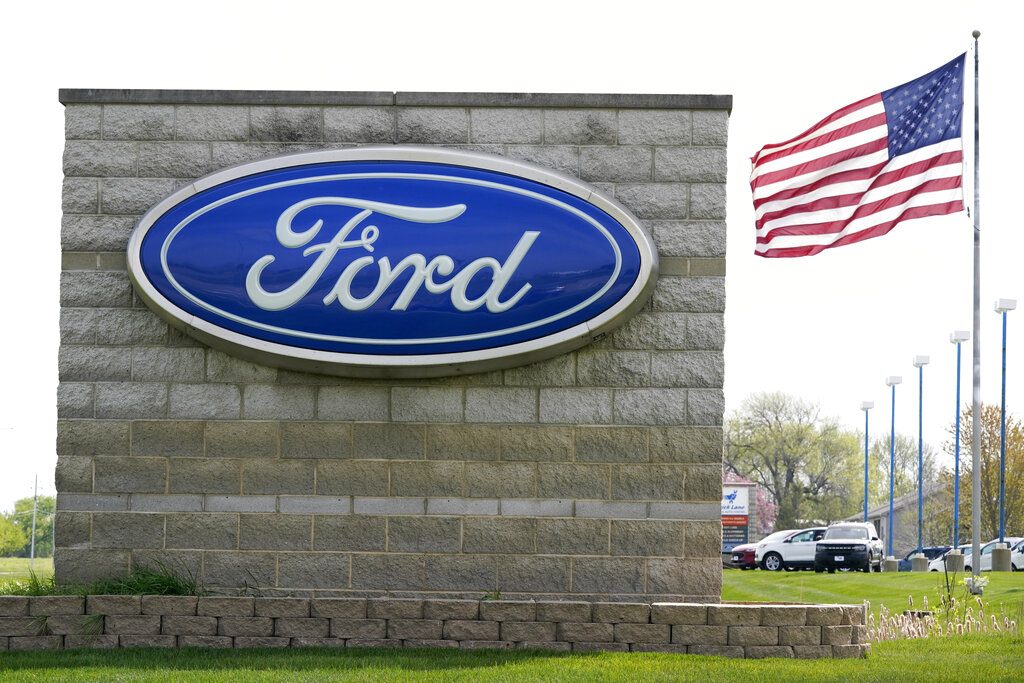 Ford expects 40% of its global sales to be battery-electric vehicles by 2030 as it adds billions to what it’s spending to develop them.

Ahead of a presentation to Wall Street on Wednesday, the automaker says it will add about $8 billion to its EV development spending from this year to 2025. That would bring the total to nearly $20 billion as Ford begins to develop and build batteries in a joint venture with SK Innovation of Korea.

The company also announced it would create a separate business called Ford Pro that will focus on commercial and government fleet buyers. It also expects to have about 1 million vehicles capable of getting over-the-internet software updates by the end of this year. Ford says it will have more vehicles capable of this than Tesla by July of 2022.

In the U.S., Ford’s largest market, electric vehicles are only 1.2% of Ford’s sales through April. Ford currently offers only one all-electric vehicle, the Mustang Mach-E SUV, but by next spring it will have an all-electric F-150 pickup and a battery powered Transit big commercial van on the roads. Ford’s F-Series pickup is the top-selling vehicle in the U.S.

The company is expected to discuss future electric vehicles during its presentation on Wednesday.

Ford also predicted it would post an 8% pretax profit margin in 2023.

Last week Ford announced that it’s forming a joint venture that will build two North American factories to make batteries for roughly 600,000 electric vehicles per year by the middle of this decade. The deal with SK Innovation is the start of Ford’s plan to vertically integrate key parts of the electric vehicle supply chain. The companies say they have signed a memorandum of understanding, but details on the ownership structure and factory locations have yet to be worked out.