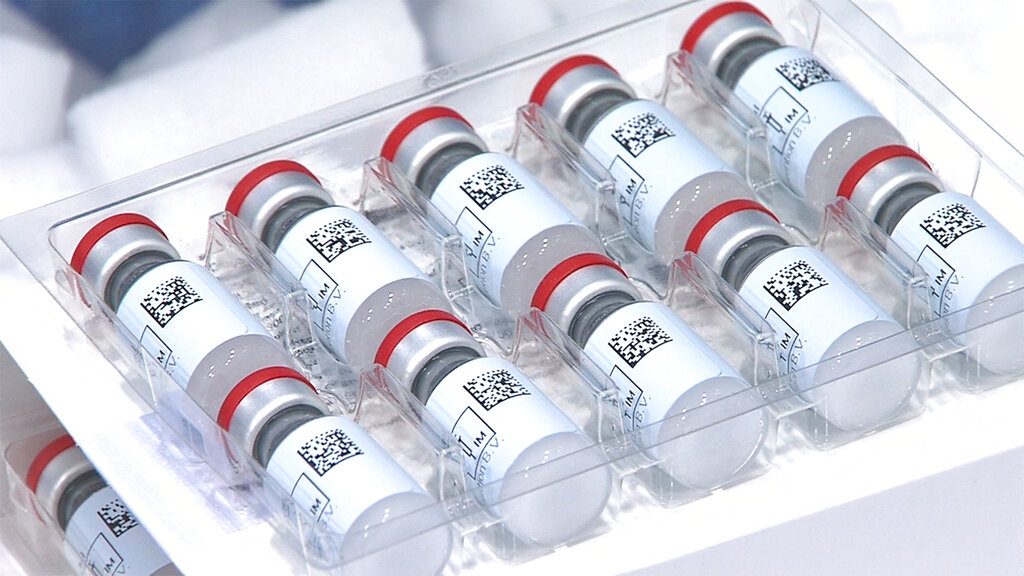 The Belgian government said on Wednesday it was suspending vaccinations with Johnson & Johnson’s Janssen COVID-19 vaccine for people under the age of 41 following the death of a woman from severe side effects after she was administered the jab.

“The inter-ministerial conference has decided to temporarily administer Janssen’s vaccine to the general population from the age of 41 years, pending a more detailed benefit-risk analysis by the EMA,” the Belgian health ministers said in a statement.

The EMA is the European Union’s European Medicines Agency.

The woman – who was under the age of 40 – died on May 21, after being admitted to hospital with severe thrombosis and platelet deficiency, the statement said.

She was vaccinated through her employer and outside of the official Belgian vaccination campaign.

Deliveries of J&J’s vaccine in Belgium have so far been limited to about 40,000 units, with 80% of the doses administered so far to people over 45 years old, the statement said.

J&J said on April 20 it would resume rolling out its COVID-19 vaccine in Europe with a warning on its label, after countries, including Belgium, requested to pause its use amid concerns about possible links to rare blood clots.

J&J has said that no clear causal relationship has been established between the clots and its shot while the EMA has maintained that the benefits of the shot outweigh any risks.

The Janssen one-dose vaccine is primarily used in Belgium for home vaccination of the elderly and for a number of vulnerable groups including the homeless and undocumented migrants.

Belgium has asked for advice from the EMA to evaluate the link between the woman’s death and the J&J vaccine.

It did not say when it expected EMA’s final opinion on it.