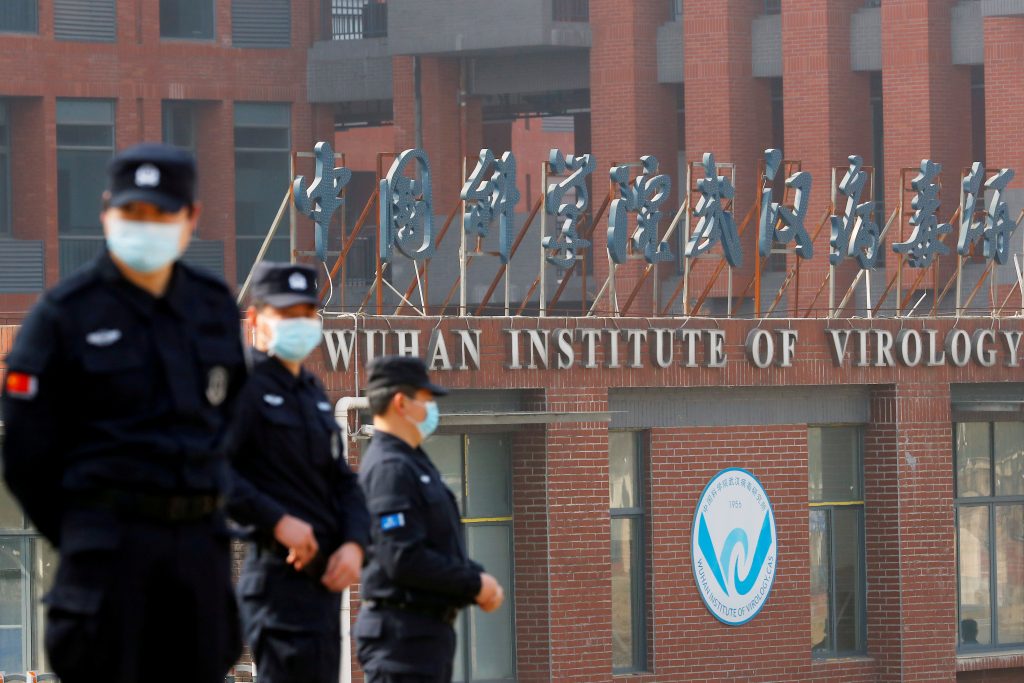 U.S. intelligence agencies are examining reports that researchers at a Chinese virology laboratory were seriously ill in 2019 a month before the first cases of COVID-19 were reported, according to U.S. government sources who cautioned that there is still no proof the disease originated at the lab.

It remained unclear whether these researchers were hospitalized or what their symptoms were, one of the sources said. The virus first appeared in Wuhan and then spread worldwide.

“We don’t have enough information to draw a conclusion about the origins” of the coronavirus, White House Press Secretary Jen Psaki told a news briefing on Monday. “We need data. We need an independent investigation. And that’s exactly what we’ve been calling for.”

Information about the researchers was published in The Wall Street Journal on Sunday.

“We continue to have serious questions about the earliest days of the COVID-19 pandemic, including its origins within the People’s Republic of China,” a spokesperson for the White House National Security Council said.

In their own report on the origins of COVID-19 issued last week, Republican members of the U.S. House of Representatives intelligence committee asserted that there was “significant circumstantial evidence” suggesting COVID-19 “may have been a leak” from the Wuhan lab.

Such evidence included information indicating “several researchers” at the lab got COVID-19 symptoms in the fall of 2019, the report said.

The WHO, which opened its annual ministerial assembly on Monday, has not announced any follow-up to the Wuhan mission but member states may raise concerns in speeches to the week-long forum. U.S. Health and Human Services Secretary Xavier Becerra is due to address it on Tuesday.