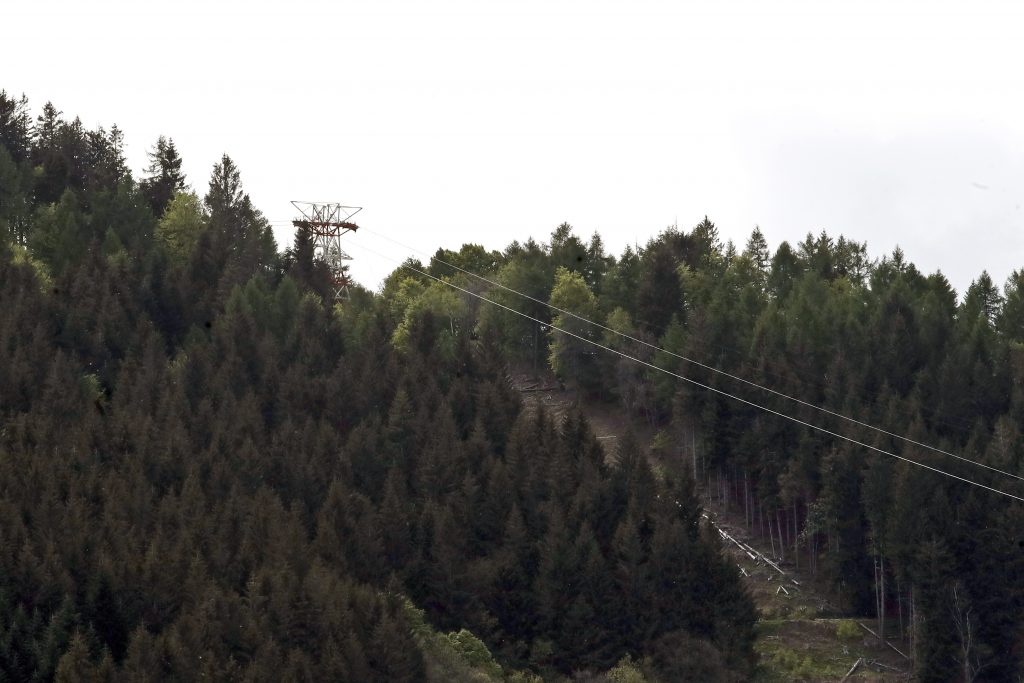 Doctors treating 5-year-old Eitan Biran, the only survivor of the cable crash in the Italian Alps on Sunday, were said to be amazed that he remains alive.

Though critically injured and not conscious, Prof. Franca Fioli of Turin’s Regina Margherita hospital, said that Eitan “does not seem to suffer from brain damage and his spinal cord was not damaged,” according to Ynet on Monday.

“All the doctors are shocked that he survived,” said Prof. Fioli. “We are happy for him, but we know that even if he wakes up, he will do so into an indescribably difficult physical and mental reality.”

All of the other 15 passengers were killed after the lead cable apparently snapped and the cabin crashed to the ground.

Their 2-year-old son, Tom Biran, was killed at the scene, as were Peleg-Biran’s grandparents, Barbara and Yitzhak Cohen. The ministry said they had arrived in Italy on May 19 to visit their granddaughter and great-grandchildren.

Amit Biran’s sister, Aya, who was not involved in the crash, went to the bedside of Eitan, the foreign ministry said, adding that other family members were flying to Italy from Israel to join her.

Israeli Prime Minister Binyamin Netanyahu said: “We all send condolences from the depths of our hearts to the Biran family following the terrible disaster in Italy in which Am`it and Tal Peleg-Biran, their two-year-old son Tom Biran, and Tal’s grandparents, Barbara and Yitzhak Cohen perished; may their memories be blessed. We are praying for the health of Eitan, Amit and Tal’s other son, who is in hospital. The State of Israel will assist the family with anything it needs following this terrible tragedy.”

The Israeli embassy said it was working to repatriate the bodies to Israel.

Italy’s Transport Minister Enrico Giovannini visited the site of the disaster on Monday and announced a commission of inquiry to investigate the “technical and organizational causes” of the accident, while prosecutors will examine the possibility of criminal blame.