Regional Poll: Half of New Yorkers Say Cuomo Should Stay, But Most Think AG James Has Better Shot in 2022
Regional 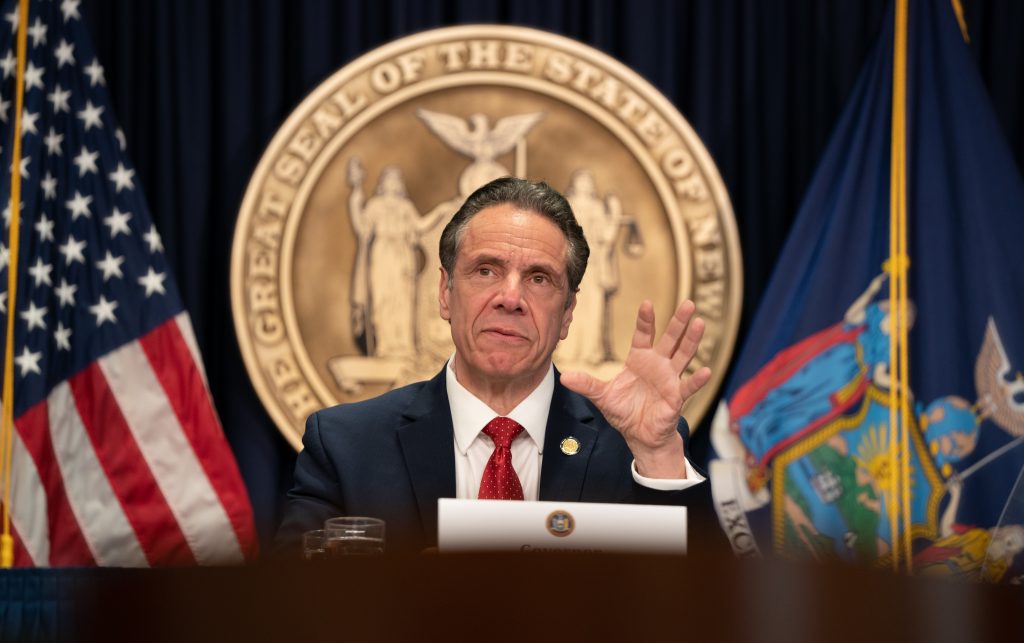 While roughly half of New Yorkers don’t think Gov. Andrew Cuomo should resign, a growing number believe the scandal-scarred Democrat should step down, according to a new Siena College poll.

As the governor faces political fallout over harassment accusations and multiple probes into his alleged misconduct and his administration’s handling of the COVID-19 crisis, the survey shows 49% of voters do not believe Cuomo should resign.

Siena pollster Steve Greenberg said the results are a mixed bag for Cuomo, noting that the embattled governor’s favorability is up and most New Yorkers still say he’s doing a good job managing the ongoing COVID-19 pandemic.

“To determine how voters view Cuomo this month, one has to look at a pint glass with 8 ounces of liquid and decide if the glass is half full or half empty,” Greenberg said. “Cuomo defenders will point to the uptick in his favorability and reelect ratings, that a solid majority continues to approve of his handling of the pandemic, and more voters still say he should not resign rather than resign immediately.”

Dozens of Cuomo’s fellow Democrats have joined Republicans in calling on the governor to step down in recent months.

The poll also found that most New Yorkers believe Attorney General Letitia James would be a stronger Democratic candidate for governor than Cuomo in 2022.

The survey shows that 48% of New Yorkers believe Cuomo, who has said he is running for a fourth term, would beat an unnamed Republican, compared with 38% who feel he would lose in the general election next November.

Meanwhile, 46% of voters say James would win over an unnamed Republican compared with 29% who said she wouldn’t.

James is overseeing an independent probe into the harassment allegations against Cuomo and is also looking into questions that have been raised about the $5 million book deal inked by the governor mid-pandemic. In April, Comptroller Thomas DiNapoli tasked the attorney general’s office with looking into whether aides and advisers were used to help write the book.

James hasn’t announced any interest in running next year, but Cuomo officials have blasted some of her work as political, arguing that she’s eyeing the Executive Mansion.

On Friday, James insisted her office’s probe into Cuomo won’t be tainted by politics and vowed it would be “thorough and comprehensive.”