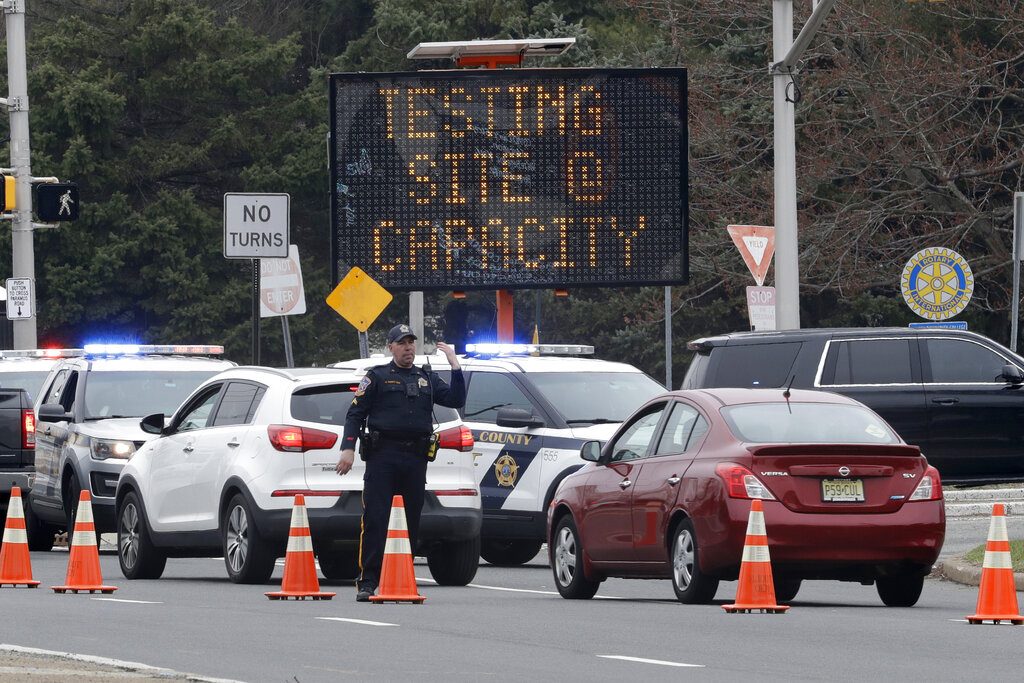 New Jersey police departments have begun a “Click It or Ticket” campaign on Monday, as part of a national effort to enforce and encourage seat belt safety.

The state’s Division of Highway Traffic Safety gave 134 agencies funds for initiatives such as more random seat belt checks, more police officers on the road, and an overall focus on nighttime enforcement, ABC 7 reported. The campaign will last through June 6.

New Jersey has a $46 ticket for not wearing a seatbelt.

“Seat belts have been proven to be one of the best ways to prevent death and serious injury in a crash. Yet statistics show that many people still don’t buckle up,” New Jersey Attorney General Gurbir Grewal said in a statement. “The Click It or Ticket enforcement campaign is aimed at educating the public on the importance of abiding by seat belt laws. It could literally save your life.”

According to the National Highway Traffic Safety Administration, roughly half of the 22,215 people in cars who died in crashes in America in 2019 were not wearing seat belts.