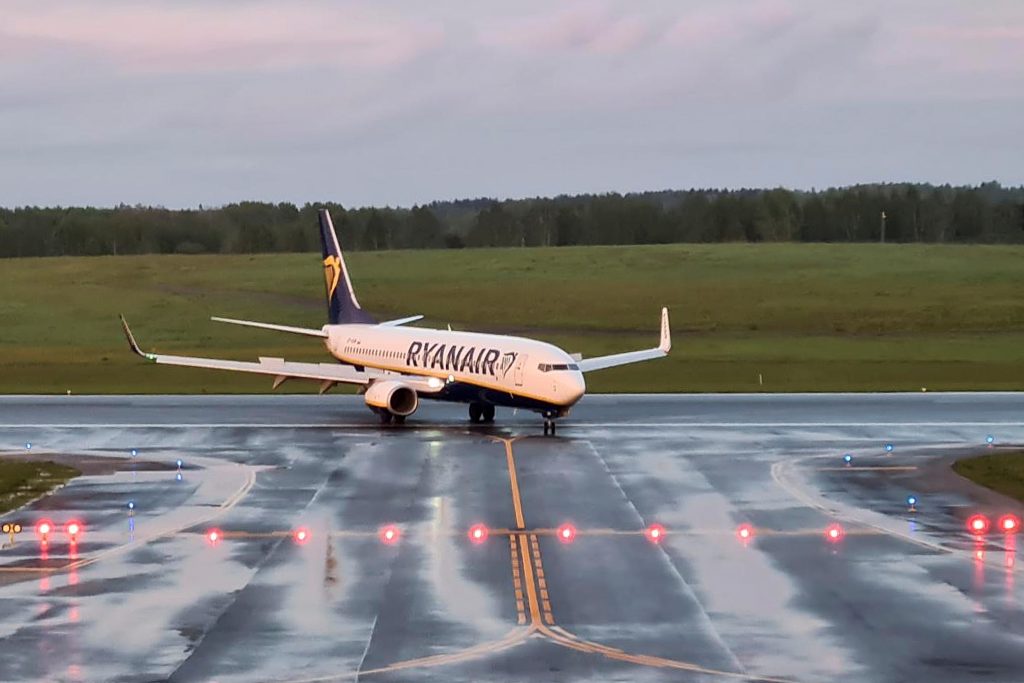 Fury over the forced landing of a Ryanair plane in Belarus has upended the agenda of a European Union summit dinner on Monday, where leaders were due to discuss relations with Russia and Britain but will now also consider punitive steps against Minsk.

Belarusian authorities scrambled a fighter jet and flagged what turned out to be a false bomb alert to force the civilian aircraft to land on Sunday and then detained an opposition-minded journalist who was among the passengers on board.

The diversion of a plane owned by an EU company that was flying between two EU capitals was “an inadmissible step,” the bloc’s foreign policy chief said, and it would be raised at the summit.

“The EU will consider the consequences of this action, including taking measures against those responsible,” Josep Borrell said in a statement on Monday.

The president of the 27-nation EU’s executive, Ursula von der Leyen, tweeted on Sunday that “the outrageous and illegal behavior of the regime in Belarus will have consequences.”

The EU has already imposed three rounds of sanctions on Belarus in response to last year’s contested presidential election there, and even before the Ryanair incident had been working on a fourth round targeting senior officials.

Additional sanctions could now include suspending overflights of all EU airlines over Belarus, banning Belarusian airline Belavia from landing at EU airports, or suspending all transit, including ground transit, from Belarus to the EU, according to an official for the bloc.

Borrell also said that an international investigation into the aircraft incident “must be carried out to ascertain any breach of international aviation rules.”

Outrage over the Belarus incident will likely spill over into the discussion the leaders were due to have on Monday about where to take their relationship with Moscow, which has long stood behind Belarusian leader Alexander Lukashenko.

The EU has trod warily on imposing sanctions on Belarus because of the risk that it would push Lukashenko into even closer ties with Russia.