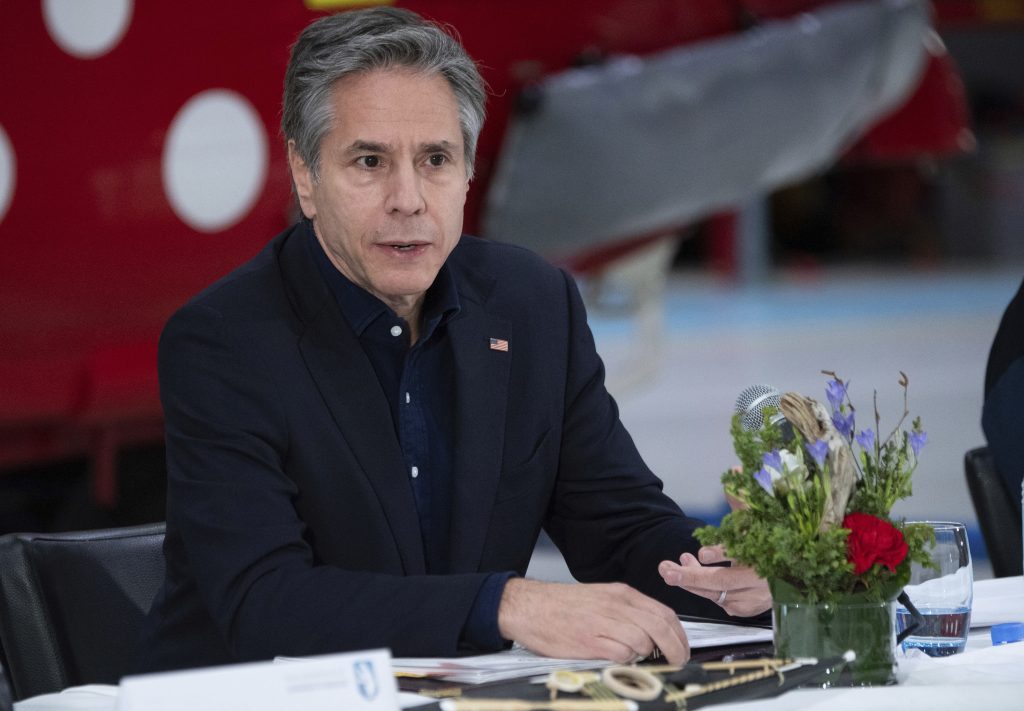 Secretary of State Antony Blinken will leave for the Middle East on Monday to meet with Israeli and Palestinian officials, among other regional leaders, as the ceasefire between Israel and Hamas appeared to hold for the fourth straight day.

U.S. President Joe Biden, in announcing the visit, said he had asked the top U.S. diplomat to make the trip following diplomatic efforts that sought to pause the worst outbreak in fighting between Israel and Hamas in years.

“Blinken will meet with Israeli leaders about our ironclad commitment to Israel’s security. He will continue our administration’s efforts to rebuild ties to, and support for, the Palestinian people and leaders after years of neglect,” Biden said in a statement released by the White House.

Blinken will also discuss “international effort to ensure immediate assistance reaches Gaza in a way that benefits the people there and not Hamas, and on reducing the risk of further conflict in the coming months,” Biden added.