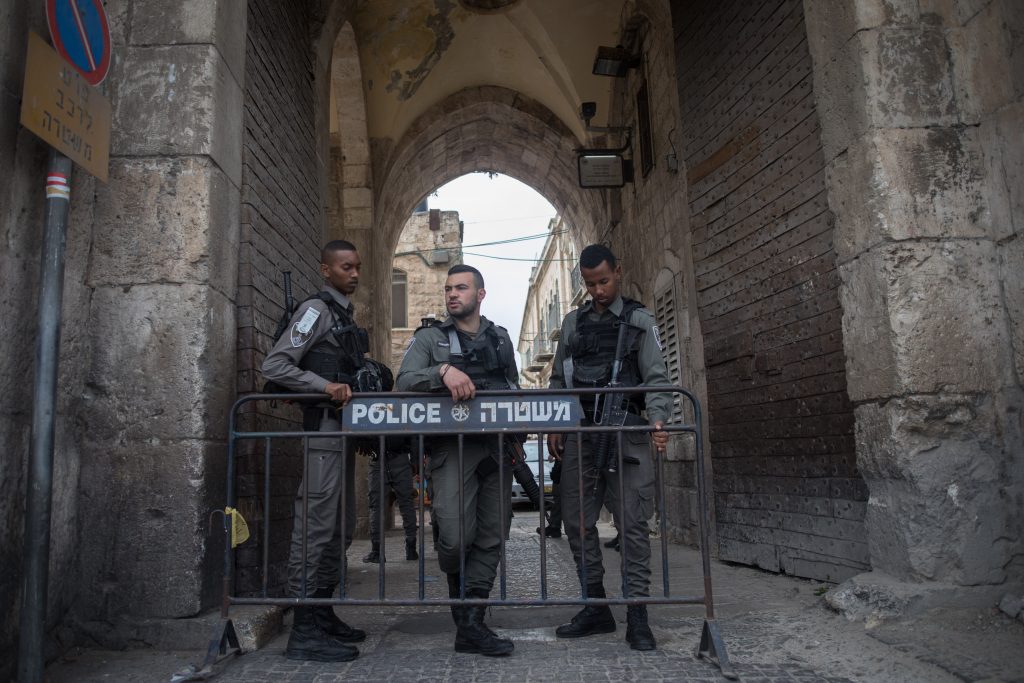 Har HaBayis was reopened to Jewish visitors on Sunday after it was closed to them for 20 days.

It should be noted that according to the Gedolei Haposkim, entry to Har HaBayis these days is an issur kareis.

Israel readmitted Jews to Har HaBayis after a ceasefire brought Operation Guardian of the Walls to an end on Friday morning.

Israel shut down Har HaBayis for Jewish entry even before Hamas launched its attack on Israel saying that it stoked tensions and enraged the Muslims.

That didn’t deter Muslims from rioting on Har HaBayis on Friday even after the latest war in Gaza ended and even though there were no Jews on site. Ten rioters were arrested.

Since Friday, Israeli police have arrested more than 30 suspects for disturbing public order but also assaults on police officers on Har HaBayis and in eastern Yerushalayim.