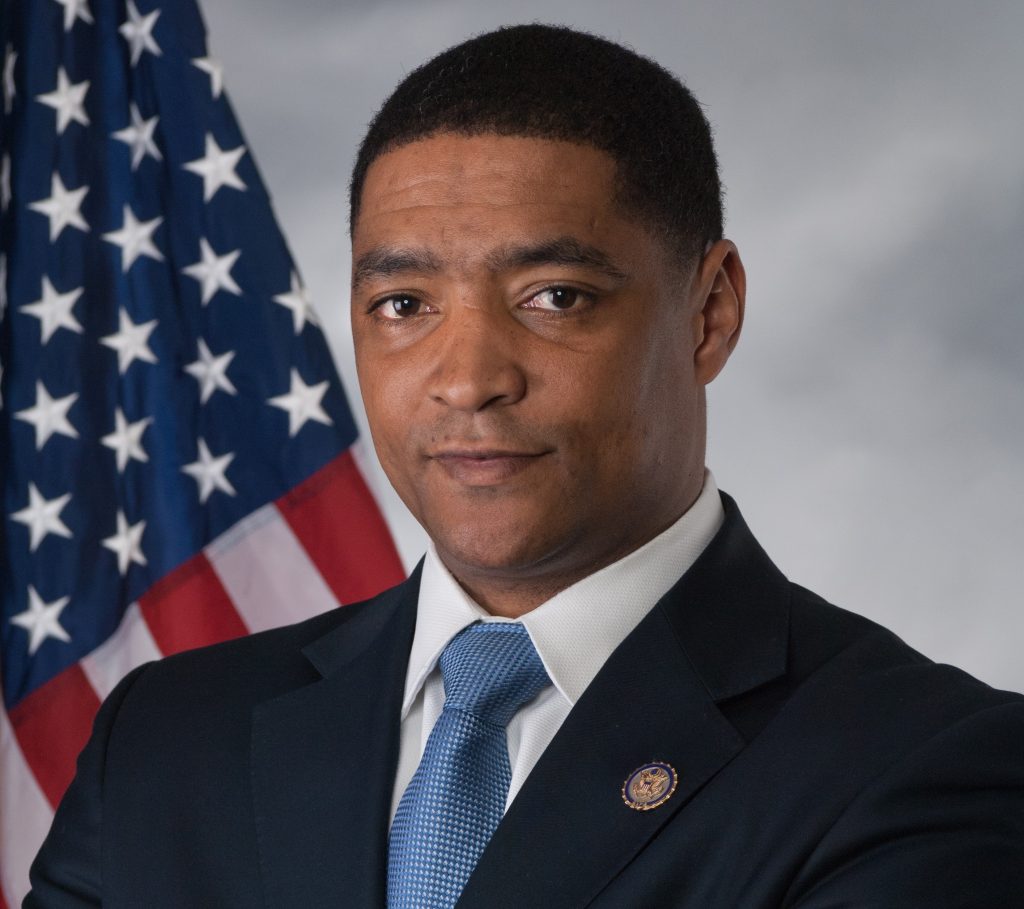 President Joe Biden “will not let inaction be the final answer” on his infrastructure spending plan, and will change course if it becomes clear a bipartisan outcome is impossible, said a top White House adviser.

Speaking Sunday on CNN’s “State of the Union,” Biden aide Cedric Richmond said the president showed good faith by coming down $550 billion from his original proposal.

“The real question is whether the Republicans will meet the effort the president is showing,” Richmond said.

“We’re still pretty far apart,” Sen. Susan Collins, a Maine Republican, said on ABC’s “This Week.” She cited differences between the parties on the scope of spending as well as the price-tag.

“Negotiations should continue, but it’s important to note that there are some fundamental differences here, and at the heart of the negotiations is defining the scope of the bill. What is infrastructure?” Collins said.

Republicans have urged spending be confined to traditional items like highways, bridges and airports, while the Biden plan reflects a more expansive view of infrastructure that includes funding for elements such as care for the elderly and disabled and for retrofitting homes to be more energy efficient.

“The Democratic definition seems to include social programs that have never been considered part of core infrastructure,” Collins said.

In trimming back his plan by about a quarter on Friday, Biden proposed less funding for roads, bridges and broadband, and to split off $480 billion in funding for R&D, supply chains and manufacturing into a separate bill.

GOP Sen. Roy Blunt of Missouri said on “Fox News Sunday” that Republicans and Democrats have about a week to decide “if we can work together on this or not.”

“If we get to a definition of infrastructure that the country would have always accepted, that becomes a much narrower space than it appears to be right now,” he said.