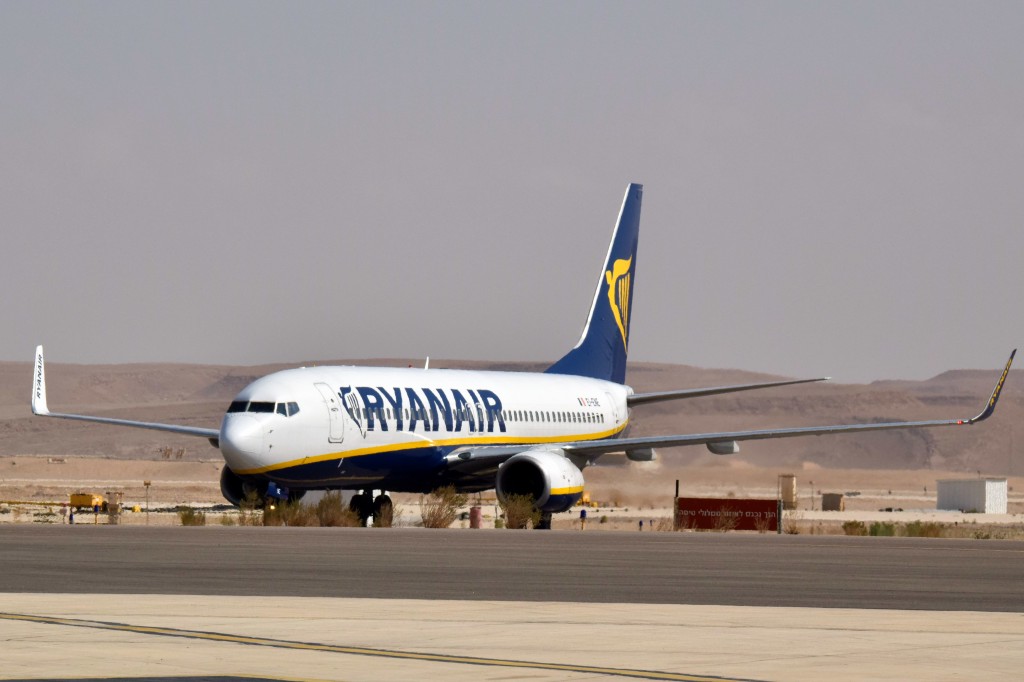 Belarusian President Alexander Lukashenko ordered a Ryanair flight headed for Lithuania and carrying a young opposition blogger to land in Belarus on Sunday and detained him on arrival, prompting Lithuania to call for a NATO response.

Law enforcers detained activist Roman Protasevich, 26, who had been put on a wanted list after last year’s mass street protests following an election in which Lukashenko claimed a landslide victory.

The aircraft, flying from Athens to Vilnius, had almost reached Lithuania when it changed direction and was escorted to the Belarusian capital of Minsk amid reports that it had explosives on board, according to an online flight tracker and BelTA.

Lukashenko personally ordered the warplane to escort the Boeing to Minsk, state news agency BelTA reported. No explosives were found, it said.

“I call on NATO and EU allies to immediately react to the threat posed to international civil aviation by the Belarus regime. The international community must take immediate steps that this does not repeat,” Nauseda said.

Lithuanian presidential adviser Asta Skaisgiryte said the operation to force-land the plane carrying around 170 people from 12 countries seemed to be pre-planned.

She said Belarus intelligence services knew who was onboard the plane, which was forced to land with the help of MIG-29 fighter jet. Protasevich had lived in Vilnius since November, she said.

Lithuania and traditional Russian ally Belarus are neighbours and former members of the Soviet Union. Lithuania is now a member of the European Union, Belarus is not.

A Lithuanian airport authority spokeswoman told Reuters the plane, scheduled to land in Vilnius earlier on Sunday, was now expected to land at 1500 GMT or later.

The Belarus department for organised crime control also reported that Protasevich had been detained but then deleted the statement from its Telegram channel.

In power since 1994, Lukashenko launched a violent crackdown on the 2020 street protests. Around 35,000 people have been detained since August, human rights groups say. Dozens have received jail terms. Authorities say that more than 1,000 criminal cases have been launched.

Protasevich is one of the founders of the opposition news service NEXTA, a Telegram channel that has become one of the main sources of news about demonstrations in Belarus. It is hostile to Lukashenko and helps to coordinate protests.

Belarusian opposition politician Svetlana Tikhanouskaya, Lukashenko’s main rival at the last election, said Belarus authorities “placed at risk safety of passengers on board and all of the civil aviation for the sake of punishment of the man who was an editor of Belarus’s largest independent Telegram channel”. (Reporting by Andrey Ostroukh and Andrius Sytas in Vilnius; Editing by Nick Macfie)