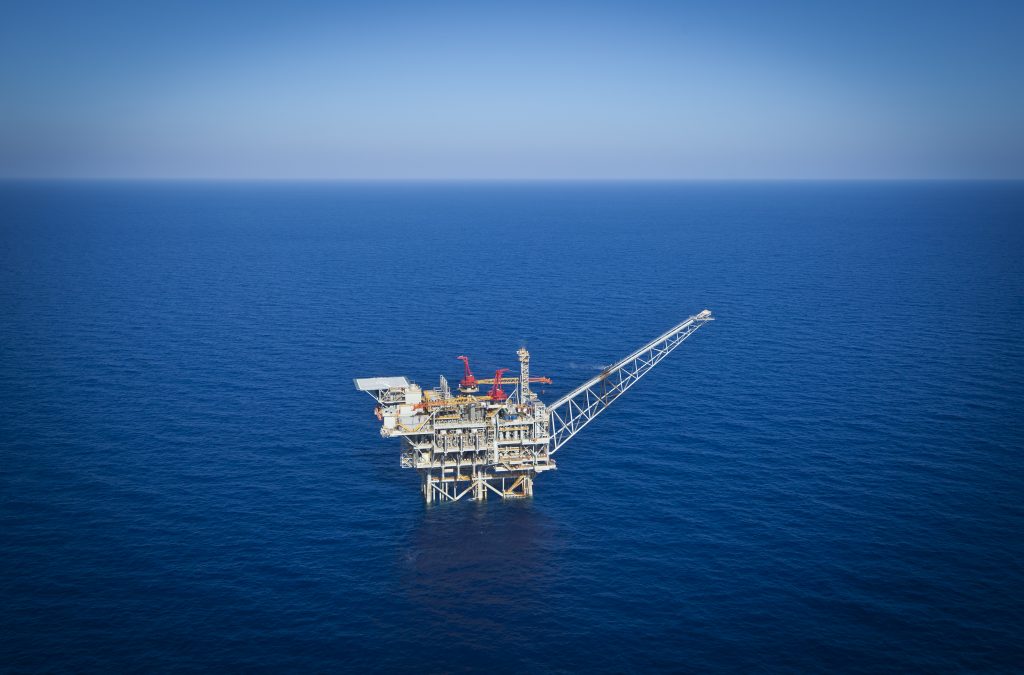 Israel’s energy ministry has instructed Chevron to restart operations at the offshore Tamar natural gas platform, nine days after it was shut due to unrest in the region, the company said.

Production at the Tamar platform, located some 25 kilometres (15.5 miles) off the city of Ashdod, was expected to reach full capacity within 36 hours of its restart, Chevron said in a statement on Friday.

Chevron operates and holds a 25% stake in the Tamar gas field, which was shut on May 12 on the instructions of the government after violence erupted in Israel and the Gaza Strip.

It produced a total of 8.2 billion cubic metres (bcm) of gas in 2020, of which 7.7 bcm went to Israel, 0.3 bcm to neighbouring Egypt and 0.2 bcm to Jordan, data from Israeli energy firm Delek, which also holds a stake, shows.