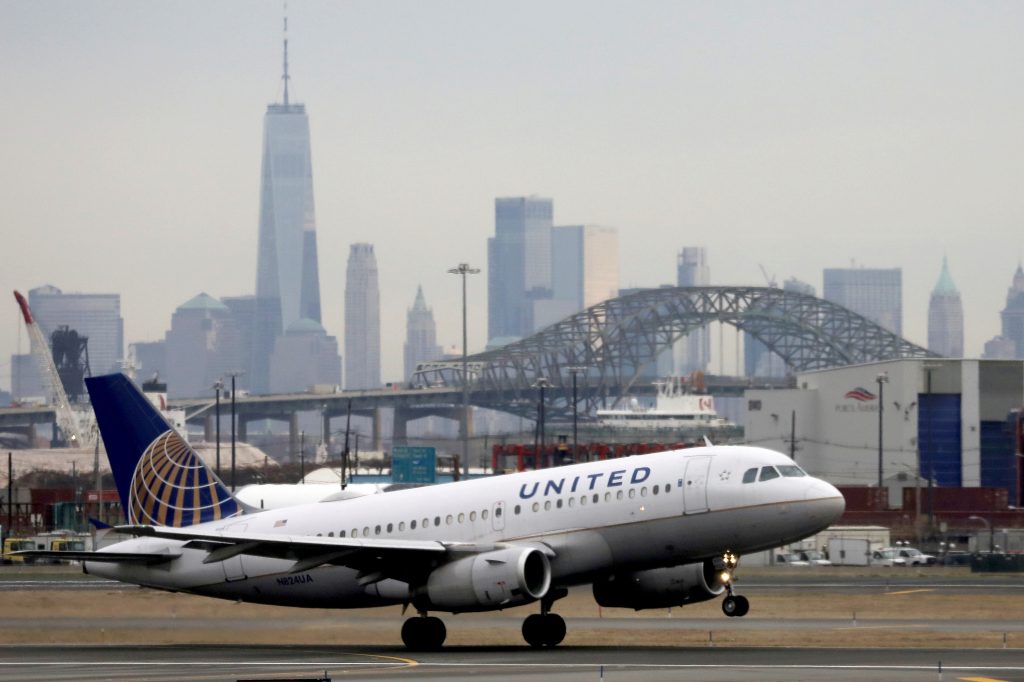 The Biden administration has been weighing changes to sweeping travel restrictions that bar much of the world’s population from coming to the United States, but has reached no decisions, government and industry officials told Reuters.

European Union countries agreed on Wednesday to ease COVID-19 travel restrictions on non-EU visitors ahead of the summer tourist season, a move that could open the bloc’s door to all Britons and to vaccinated Americans.

Ambassadors from the 27 EU countries approved a European Commission proposal from May 3 to loosen the criteria to determine “safe” countries and to let in fully vaccinated tourists from elsewhere, EU sources said.

Biden administration agencies have been holding meetings for more than a month and reaching out to industry officials about when and how they could begin to unwind the travel restrictions first imposed in early 2020 in response to COVID-19 that bar much of the world’s population from entering the United States.

Asked whether the United States would allow vaccinated Europeans to enter, a White House spokesman said there were no changes in travel restrictions planned at the moment.

The U.S. Travel Association said it hoped the “European Union’s risk-based, science-driven plan to reopen international travel will hopefully spur the U.S. to heed the many calls for a plan and timetable to safely reopen our borders.”

U.S. Transportation Secretary Pete Buttigieg told a news conference on Wednesday that any decision to lift restrictions “ultimately is a public health decision and there is an interagency process, and obviously the CDC (U.S. Centers for Disease Control and Prevention)” is taking a leading role.

Buttigieg added: “There are two ways of looking at this – one is to look at countries, the other is to look at travelers,” in terms of trying to maximize safety and allow for more travel.

A coalition of U.S. and European travel, airline, union, business and airport groups has called for a full reopening of the U.S.-U.K. air travel market “as soon as safely possible” – and hopes both governments will lift restrictions by early June.

Nearly all of Europe still bans most U.S. travelers from visiting, while Britain allows American visitors but requires a 10-day quarantine on arrival and two COVID-19 tests.

Since early 2020, the United States has barred nearly all non-U.S. citizens who have recently been in the U.K. and much of Europe, as well as China, Iran and Brazil. This year, Washington added South Africa and India to the list.