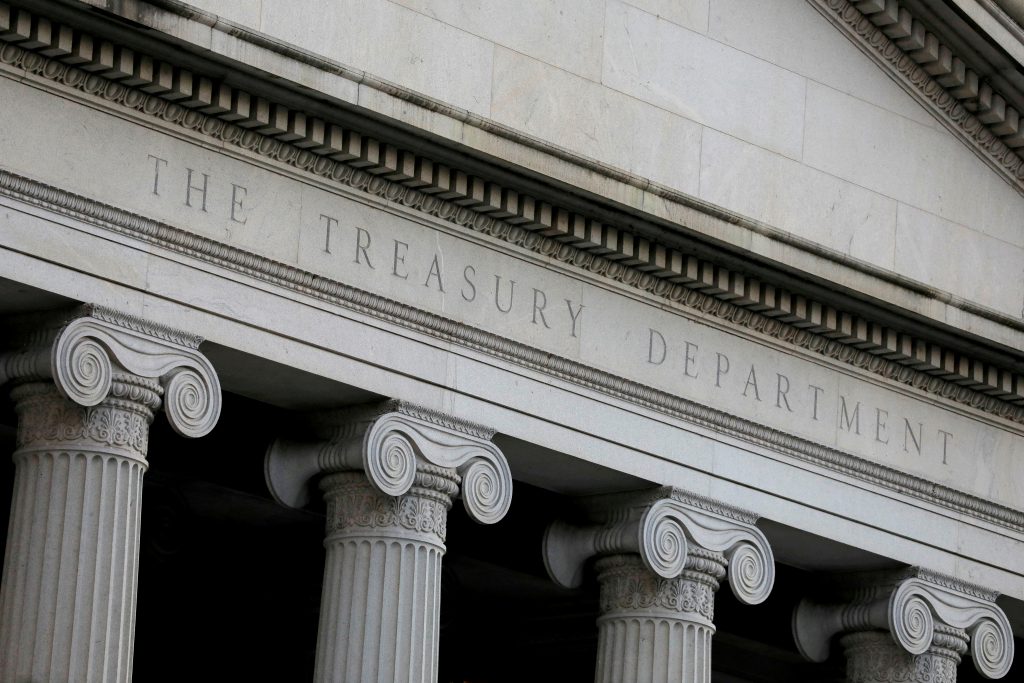 The U.S. Treasury Department said it proposed a global minimum corporate tax rate of at least 15% during international tax negotiations on Thursday, backing down from its earlier call for a 21% minimum rate.

The department said the proposal was made during a Organization for Economic Cooperation and Development (OECD) tax steering group meeting on base erosion and profit shifting.

“Treasury proposed to the steering group that the global minimum tax rate should be at least 15%,” the department said in a statement. “Treasury underscored that 15% is a floor and that discussions should continue to be ambitious and push that rate higher.”

U.S. Treasury Secretary Janet Yellen first proposed a 21% global corporate minimum tax in April as part of President Joe Biden’s $2.2 trillion infrastructure spending proposal, which would be financed largely by increasing the U.S. corporate tax rate to 28% from the current 21%.

Some countries, notably France and Germany, backed the U.S. proposal for a minimum rate as high as 21%, but other countries viewed that level as too high.

The Treasury Department said officials from its Office of Tax Policy were “heartened by the positive reception to its proposals and the unprecedented progress being made towards establishing a global minimum tax.”

It proposed the global minimum tax as a way to minimize the impact of a higher U.S. tax rate on the competitiveness of American companies and deter them from shifting operations or profits to lower-tax jurisdictions.

Yellen had said she wanted to stop a “30-year race to the bottom on corporate tax rates” at a time when governments have spent trillions of dollars on COVID-19 relief measures.

The Treasury Department said it made clear at the OECD meeting that a global minimum tax rate “would ensure the global economy thrives based on a more level playing field.”