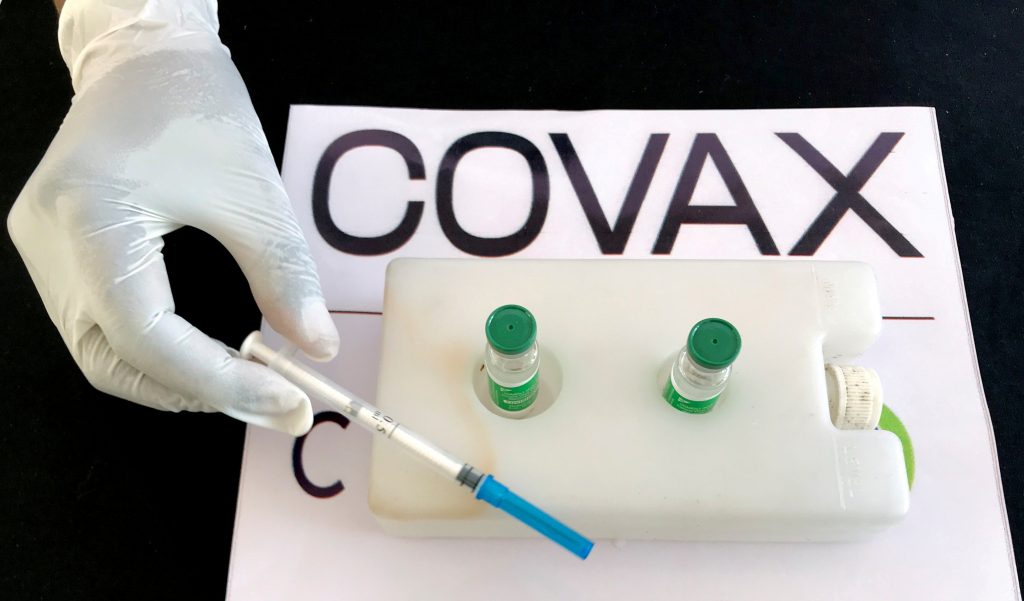 Two doses of the Oxford/AstraZeneca COVID-19 vaccine may be around 85% to 90% effective against symptomatic disease, Public Health England (PHE) said on Thursday, while cautioning that it did not yet have enough data to be conclusive.

Britain has suffered one of the worst death tolls globally from the pandemic, but has also had one of the fastest vaccine rollouts, generating a lot of data about the use of the shots in real-world settings.

It was the first country to roll out AstraZeneca’s vaccine, which faced questions over the construction of its clinical trials, the efficacy of the vaccine and the optimal gap between doses of its shot.

PHE said the preliminary findings were the first of its kind on the effectiveness of two doses of AstraZeneca in a real-world setting but cautioned that it had “low confidence” in the findings, and the results would be inconclusive until more evidence was gathered.

In a weekly surveillance report, Public Health England said the estimated effectiveness of the AstraZeneca vaccine, invented at the University of Oxford, was 89% compared to unvaccinated people.

That compares to 90% estimated effectiveness against symptomatic disease for the Pfizer/BioNTech vaccine.

“This new data highlights the incredible impact that both doses of the vaccine can have, with a second dose of the Oxford/AstraZeneca vaccine providing up to 90% protection,” vaccines minister Nadhim Zahawi said.

Britain has been rolling out the shots manufactured by Pfizer and AstraZeneca since December and January respectively, and in April also started deploying Moderna’s vaccine.

PHE said there was a “small reduction in vaccine effectiveness” from 10 weeks after the first dose of the Pfizer shot before the second shot is given.

Britain extended the gap between doses to 12 weeks, though Pfizer warned there was a lack of evidence of its efficacy outside the three-week gap used in trials.

Last week, Britain cut the gap between doses down to 8 weeks for the over 50s, aiming to give maximum protection to more vulnerable people in light of concern about the B.1.617.2 variant first found in India.