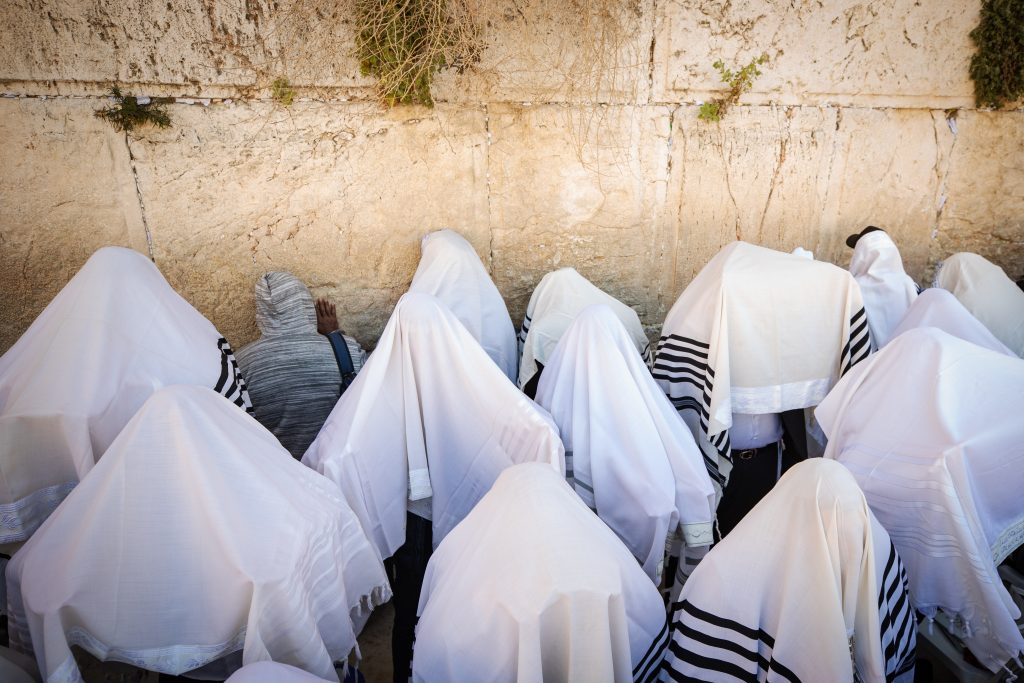 In most shuls, the enlightening and inspiring story of Rus was read earlier this week.

In the time of Rus, the halachah transmitted to Moshe Rabbeinu on Har Sinai, which limited the ban on marrying male Moabite and Ammonite converts to male members of those nations, had been all but forgotten. So the halachic status of female Moabite converts seeking to marry into klal Yisrael was unclear.

Thus the refusal of Ploni Almoni — who was the closer relative of Rus’ late husband — to marry Rus can be easily understood. Boaz, the elder and leader of the generation, clarified the halachah, and married Rus himself.

One can easily imagine the heated discussions in the streets and marketplaces, perhaps even at the levayah. The sudden death of Boaz seemed to many a clear sign from Shamayim that marriage with a Moabite convert, even a female, was in fact forbidden; that Boaz had made a terrible error that cost him his life. Ploni Almoni was presumably hailed as a hero for having made the right decision.

Three generations later, Yishai, descendant of Boaz and Rus and father of Dovid Hamelech, was still living under a cloud. The halachah re-established by Boaz had still not been fully accepted.

Later, when Dovid Hamelech miraculously killed Golyas and earned the right to marry the royal princess, daughter of Shaul Hamelech, Doeg HaEdomi argued that, as an offspring of Boaz and Rus, Dovid was not eligible to this honor.

Only later, when Dovid had been chosen by Hashem as the next king, with the promise that the monarchy would remain with his descendants for eternity, was it fully established that Boaz was right after all, and thanks to his courage and foresight, he merited to be the forebear of malchus Beis Dovid and thus of Moshiach.

We look around and we make assumptions. Often the assumptions we make appear to us to be the only logical conclusions. Years, even generations, pass and history appears to bear us out. Then the unexpected occurs and everything is turned on its head, for the only unadulterated truth is Torah.

But it is not only about others that we make assumptions. We do so about ourselves as well.

This Shabbos, the pesukim of Birkas Kohanim in Parashas Nasso will be read in shul. The brachah concludes with the blessing of shalom — v’yasem lecha shalom.

“Peace” is not limited to getting along with others. Equally important is finding peace within oneself, by putting an end to looking around and being irritated about what is missing in our lives.

This is the ultimate brachah: the ability to drop assumptions that we know what is good for us, and recognize that whatever Hashem sends our way is what is truly best for us.