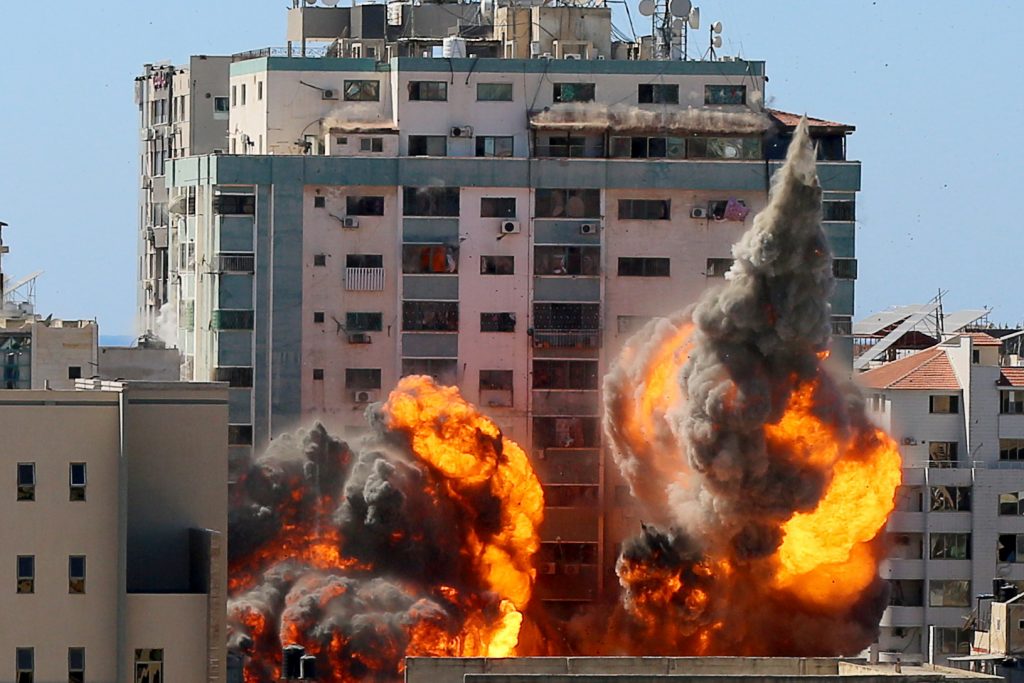 Israel made at least two attempts to eliminate the supreme commander of the military wing of Hamas, an IDF spokesperson said Wednesday morning. Both times the intelligence data was correct, but the terrorist somehow managed to evade the rockets.

Since the beginning of the current hostilities, Mohammed Deif, the chief of Hamas’s Izz ad-Din al-Qassam Brigades, has twice been directly targeted.

The IDF spokesperson, Brigadier General Hidai Zilberman, also told journalists on Wednesday that the IDF had struck Hamas’s tunnel network in the southern Gaza Strip, dubbed the “metro,” for the fifth time. Some 50 fighter planes were involved in the attack.

The IDF also targeted sites in the Rimal neighborhood of Gaza City in northern Gaza. Terror targets in Khan Younis and Rafiah in the southern Gaza Strip were also hit, eliminating 10 terrorists from Hamas and Islamic Jihad.