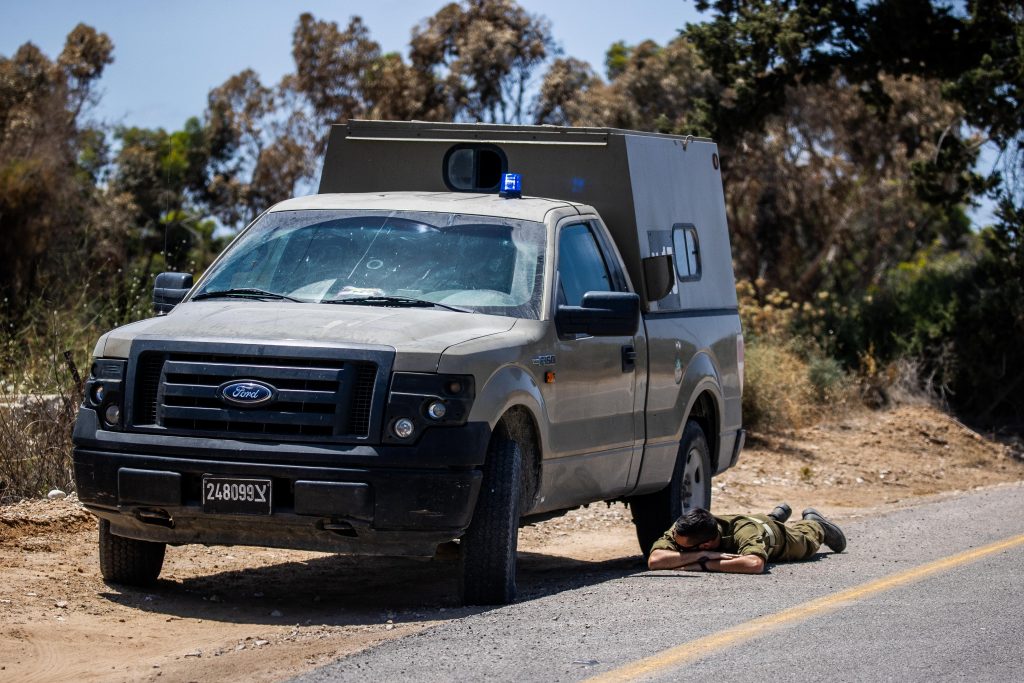 Most schools in Israel will be closed on Thursday, due to the persistent rocket and mortar attacks from Gaza, the IDF Home Front Command announced.

In the north, however, which has largely been spared from the barrages, schools and kindergartens are planning to operate normally despite several rockets launched from Lebanon on Wednesday afternoon.

Also on Wednesday, about 80,000 11–12 grade students took the mathematics matriculation exam, even while air raid sirens sounded in several cities, including Rehovot, Beersheva, Ashdod and Ashkelon.

The exams were held in shelters and protected spaces, and the Education Ministry said that, in view of the difficult conditions, all students would receive an additional 30 minutes to answer the questions.

The extension will also apply to the 120,000 students who are expected to take the exam at a later date due to the security situation.