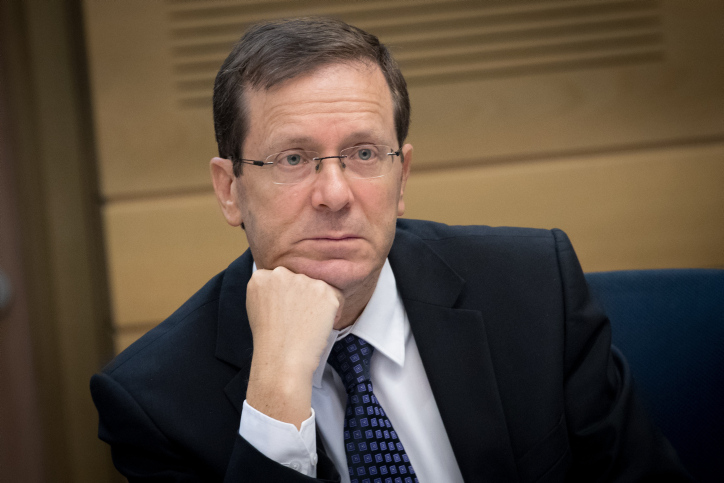 Jewish Agency Chairman, former Labor chairman Yitzchak (Buzi) Herzog, formally announced on Wednesday that he will run in the June 2 race for president, hoping to follow in the footsteps of his father, Chaim Herzog, who was Israel’s sixth president.

Herzog will present his candidacy for the position of 11th president of the State to the 24th Knesset on Wednesday. Herzog informed the chairman of the Board of Trustees of the Jewish Agency that he would be taking unpaid leave until after the presidential election.