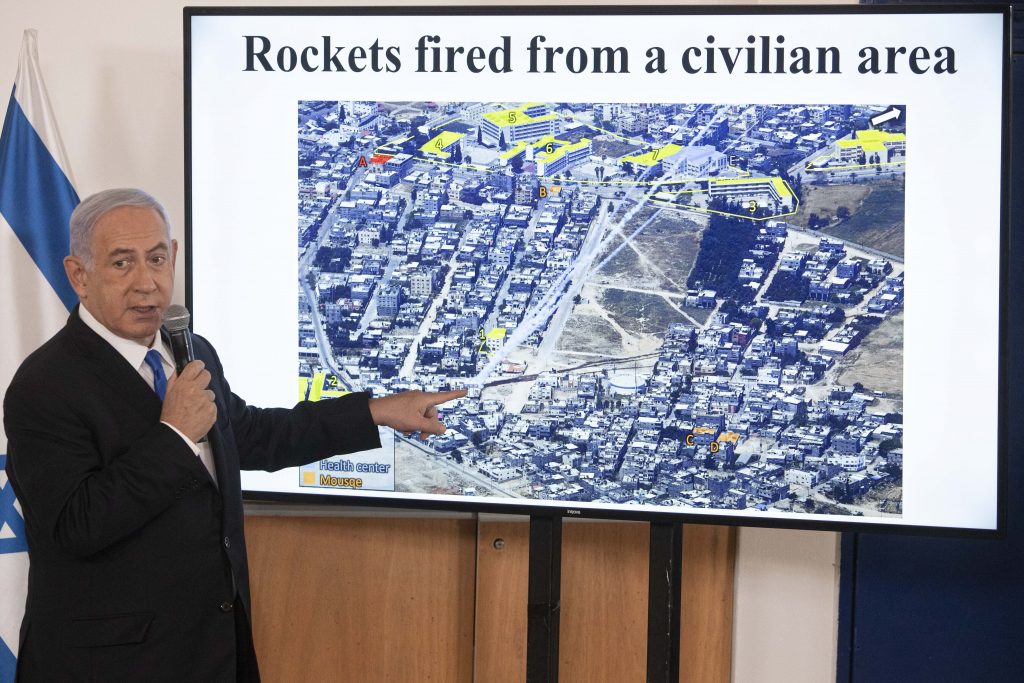 U.S. President Joe Biden’s call to Israeli Prime Minister Binyamin Netanyahu‏‏ on Wednesday, during which he urged de-escalation, may have been counter-productive.

Israeli officials have told Washington that their pressure to reach a ceasefire quickly is having the opposite effect, according to Channel 12 on Wednesday night.

Earlier on Wednesday, White House spokeswoman Karine Jean-Pierre told reporters that “the president conveyed to the prime minister that he expected a significant de-escalation today on the path to a ceasefire” in the fourth call in the past week between the two leaders.

Subsequently, Netanyahu gave an entirely different impression, thanking Biden for his expressions of support for Israel and saying that the military operations would continue for as long as necessary. No mention was made of de-escalation.

On Wednesday night, as attacks from Gaza on southern Israel started up again, Israeli security officials said that they don’t anticipate a ceasefire before Friday, according to Channel 12.

It says that was the assessment that emerged during meetings of the senior defense echelons during the day.

Meanwhile, Bahrain’s foreign minister Abdullatif Al-Zayani, on a phone call with his Egyptian counterpart Sameh Shoukry on Wednesday, confirmed Bahrain’s support for the Egyptian initiative calling for a truce between the Palestinian and Israeli sides and an immediate ceasefire, Bahrain’s state news agency (BNA) reported, according to Reuters.