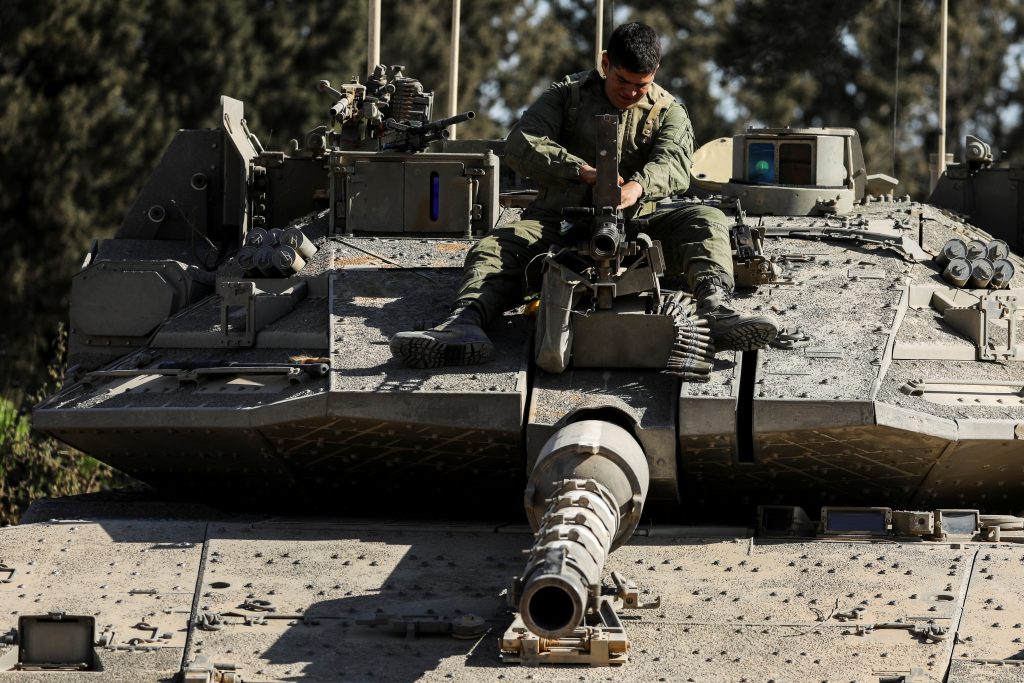 The IDF has blocked repeated attempts by Hamas commandos to infiltrate across the Gaza border to carry out an attack inside Israel, the IDF revealed on Wednesday.

In three such incidents, Israel interdicted the terrorists, twice bombing tunnels while the Hamas operatives were inside near the Gazan city of Khan Younis, and once attacking them above ground in the same area, The Times of Israel quoted a senior officer in the IDF’s Southern Command.

The officer added that while Israel’s surveillance would catch any large-scale operation early enough to thwart it, he warned that a smaller one might be possible.

“I don’t think Hamas can do a major surprise ground operation, but it could do a raid,” he said.

A Palestinian woman who opened fire at Israeli soldiers outside Kiryat Arba, near Hebron, was shot dead by troops.

The terrorist pulled out an M-16 rifle, and opened fire at the soldiers before being shot.

B’chasdei shamayim, no Israelis were hurt.

In the north, a woman suffered cardiac arrest while running to a bomb shelter during the rocket attack from Lebanon earlier in the day.

The 43-year-old was reported in serious condition. Paramedics treated her at the scene to restore her pulse and rushed her to hospital.

On Wednesday evening, three rockets hit the city of Sderot in a fresh barrage from Gaza. A 65-year-old man was lightly-to-moderately wounded by one of the rockets, according to local officials.

The IDF said that Palestinian terrorists fired some 230 rockets and mortar shells from the Gaza Strip at Israel over the past 12 hours.

Of these, 30 failed to clear the border and landed within Gaza territory, according to the military.

One person, an IDF soldier, has been injured by rocket fire today, sustaining shrapnel wounds to his arm, and at least 11 more were light injured while running to bomb shelters, The Times of Israel reported.