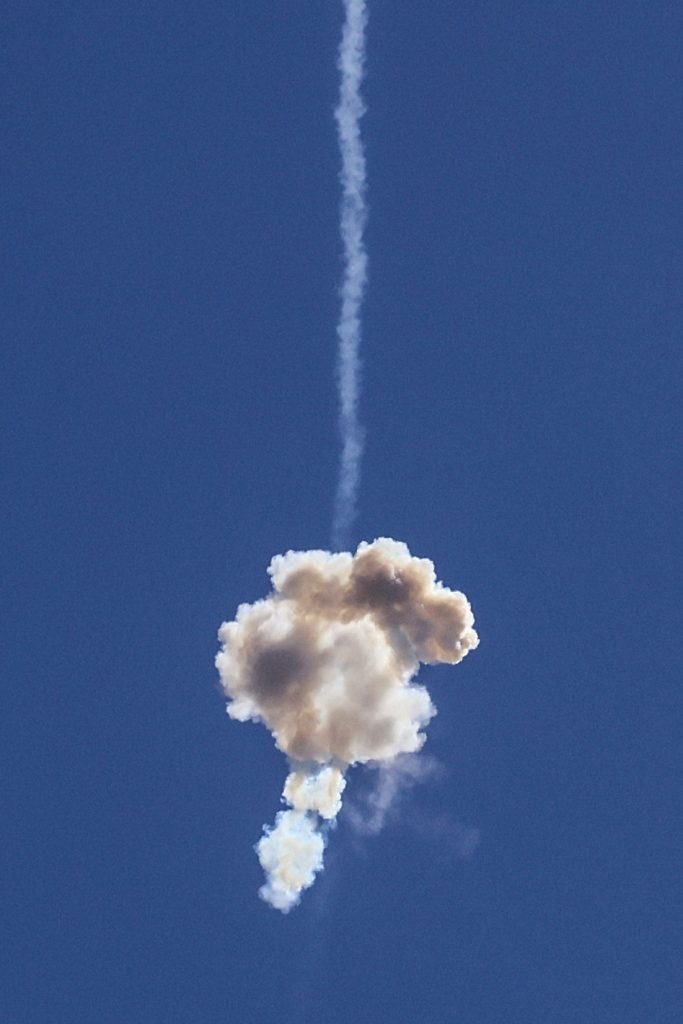 Former U.S. ambassador to the United Nations Nikki Haley has criticized President Joe Biden for pressuring Israel to de-escalate in Gaza even while rockets from Gaza and Lebanon continue to be fired against its citizens.

“It would be unacceptable if one of our allies called for de-escalation if Washington DC were targeted by rockets,” Haley tweeted on Wednesday, after a call earlier by Biden to Prime Minister Binyamin Netanyahu‏‏.

“We must stand with Israel against terrorism,” she wrote.

Netanyahu himself made no mention of pressure to de-escalate in a statement released after the call, saying: “I appreciate the support of U.S. President Joe Biden for Israel’s right to defend itself. I am determined to continue this operation until its goal is achieved – to restore peace and security to you, the citizens of Israel. ”

Defense Minister Benny Gantz also took a call from his U.S. counterpart Lloyd Austin, in which he assured him that “with every passing day the IDF is achieving significant gains” against Hamas, according to his office.

He said Israel “will act responsibly both on the security and diplomatic fronts with moderates in the region.”

Meanwhile, German Foreign Minister Heiko Maas was set to travel to Israel and the Palestinian territories for talks on the fighting, a ministry spokeswoman said.

“The political talks will focus on the current escalation in the Middle East and the international efforts to end the violence,” she said.

Maas will meet Israel’s foreign and defense ministers as well as President Reuven Rivlin. He will also travel to the city of Ramallah to hold talks with the Palestinian premier.

The visit would be the first by a senior European official to Yerushalayim in connection with the violence.