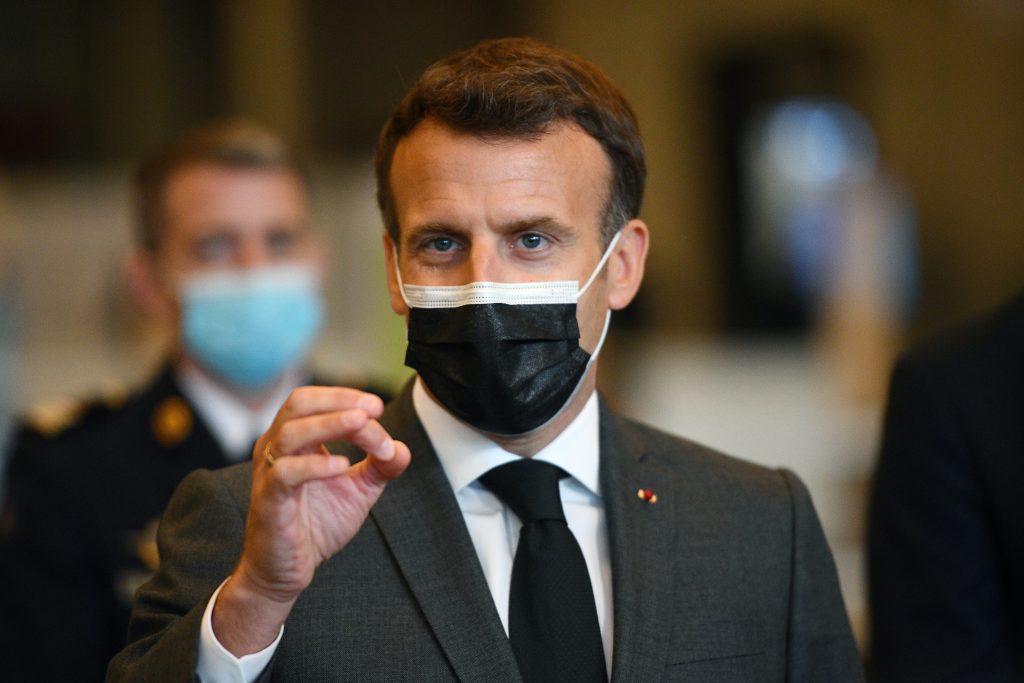 France’s presidency on Tuesday called for a resolution at the United Nations Security Council to stop the fighting between Israel and Palestinian militants in Gaza.

“Overall, the three countries agreed on three simple elements: the shooting must stop, the time has come for a ceasefire, the U.N. Security Council must take up the subject and we have also called for a vote on a resolution on the subject,” the presidency said in a statement after talks between French President Emmanuel Macron, Egyptian President Abdel Fattah al-Sisi and Jordan’s King Abdullah.

The statement added that the three countries had also agreed to launch a humanitarian initiative for the civilian population of Gaza in conjunction with the United Nations.

It gave no further details.