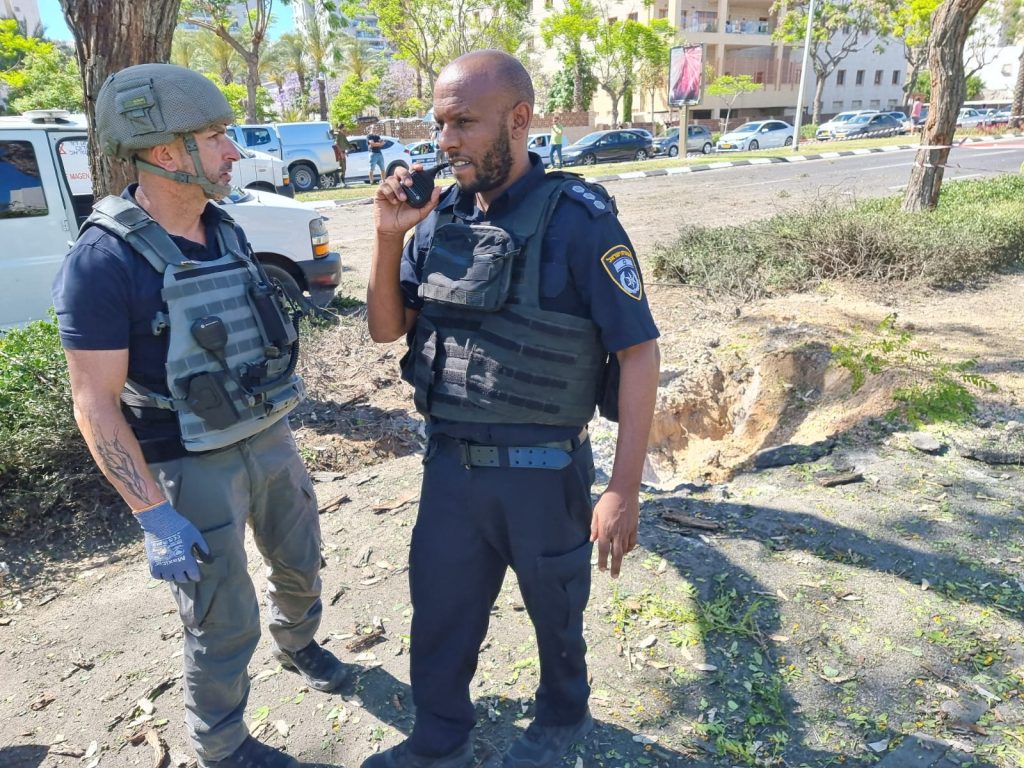 The southern cities of Ashdod and Be’er Sheva sustained direct hits on Wednesday after a heavy rocket barrage was launched at southern and central Israel by Palestinian terror groups in Gaza.

An IDF spokesman acknowledged that with an estimated 12,000 missiles and mortars in the group’s Gaza arsenal, “they still have enough rockets to fire.”

Shortly before 2 p.m. (local time) rocket alert sirens blared in the southern cities of Ashdod, Ashkelon as well as in communities in central Israel, such as Moshav Be’er Tuvia and the city of Yavneh.

The rocket attack came shortly after the IDF struck a host of terror targets in the Strip. Among the targets were an Islamic Jihad weapons storage facility, terror infrastructure belonging to a senior Hamas official, an underground rocket launching site and some apartments in a 10-story building in Gaza City. The IDF did not flatten the building as was done in this round of fighting so far.