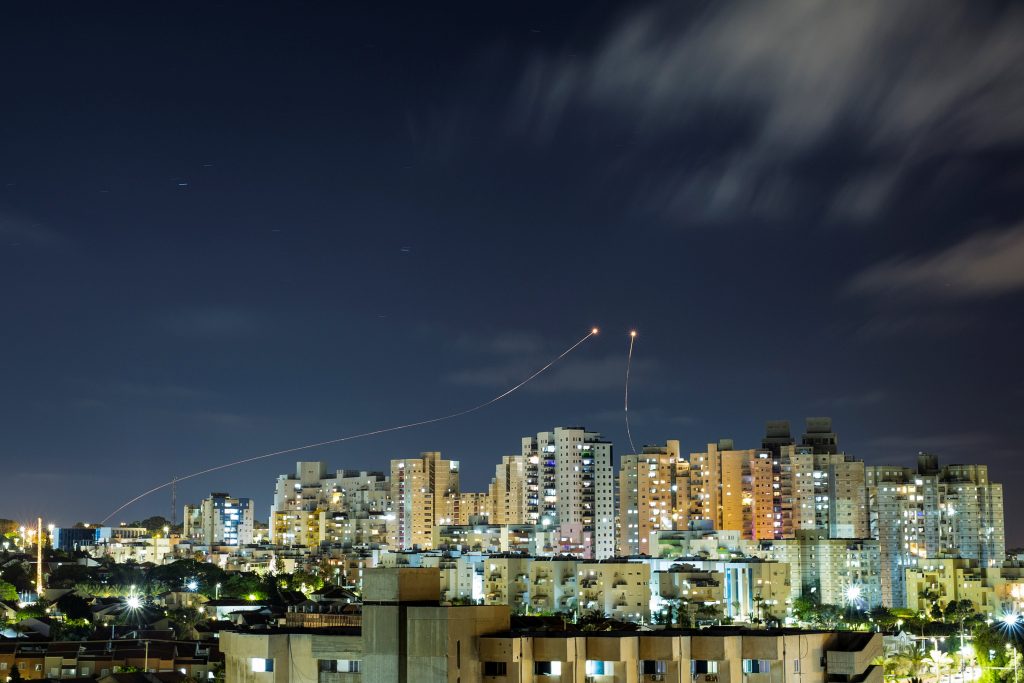 Two people were killed and others injured when a rocket made a direct hit on a packing plant in the Eshkol Regional Council on Tuesday.

All the casualties were reported to be foreign workers from Thailand.

Rockets landed in the area of Be’er Sheva and in the city of Ashdod as well but, b’chasdei Shamayim, no injuries were reported there.

Three rockets fired were launched towards the town of Ofakim and the Merchavim Regional Council in southwestern Israel in the early afternoon, and were intercepted and destroyed by missiles launched from the Iron Dome defense network. No damage or injuries were reported in the initial rocket attacks.

Over 3,400 rockets have been fired off into Israeli territory by terrorist groups operating in Gaza since the barrages began last week.

Since the onset of the renewed conflict, 10 Israelis have lost their lives.

Some 105 Israelis have been injured by shrapnel, an additional 194 were injured while sprinting to bomb shelters, and another 218 were treated for symptoms of post-traumatic stress, according to MDA.

Dendias was also due to meet with officials in Jordan and Egypt.

The purpose of the visit was said to be an expression of solidarity with Israel as Greece hoped to prevent further violence.