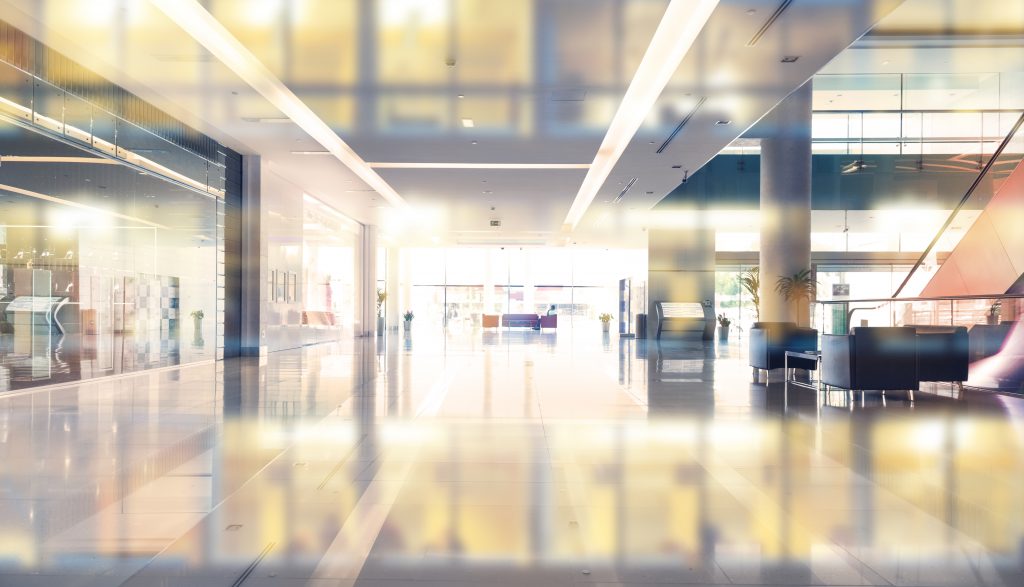 The University of Michigan’s preliminary sentiment index fell to a three-month low of 82.8 in May from 88.3 the prior month, data released Friday showed. The figure was well below even the most pessimistic estimate in a Bloomberg survey of economists.

Consumers said they expect a 4.6% increase in inflation over the next year, the highest reading a decade, while 43% of the survey’s respondents said prices could rise by at least 5%. As a result, more consumers expected inflation to outpace income growth, representing a risk to the spending that makes up two-thirds of the economy.

“Consumer spending will still advance despite higher prices due to pent-up demand and record saving balances,” Richard Curtin, director of the survey, said in the report.

Still, “this combination of persistent demand in the face of rising prices creates the potential for an inflationary psychology” that includes stepping up purchases before further gains in prices or asking employers for higher wages, Curtin said.

Consumers said they were concerned broadly about higher prices including on things like gas, homes and cars. A separate report on Friday showed retail sales stagnated in April following the second-biggest increase in records back to 1992. March sales jumped by an upwardly revised 10.7% as pandemic-relief checks provided millions of Americans with increased spending power.

Economists are adjusting their inflation expectations in response to supply shortages, shipping challenges, firmer demand, signs of rising worker pay and trillions of dollars in fiscal- and monetary-policy support.

The spike in inflation expectations also poses a challenge to the Biden administration, which proposed and enacted the $1.9-trillion pandemic-relief bill that Republican lawmakers and other critics are now saying has fueled damaging price pressures.

Senate GOP leader Mitch McConnell characterized that March package as leaving the nation “awash” in money and stoking inflation, in part through extended supplemental jobless benefits that he and other Republicans say are creating labor shortages.

While the White House has, alongside the Federal Reserve, insisted that the recent jump in consumer prices will prove short-lived, a shift in expectations among the public could undermine support for the $4 trillion in further spending programs President Joe Biden has championed.

Meantime, consumers are becoming more concerned about gas prices. Prices at the pump have been climbing as more Americans rely on cars during the pandemic and after a cyberattack on the biggest U.S. fuel pipeline prompted shortages of gas from Florida to Virginia.

“You have to take into account what energy prices are doing,” said Brett Ryan, senior U.S. economist at Deutsche Bank Securities Inc. “Especially when you have sharp move in gas prices — that tends to have an impact on inflation expectations.”

And in another sign of possible inflationary pressures, major retail giants, fast-food chains, and ride-hailing companies have announced they plan to offer higher wages and cash payments. The changes come amid an escalating debate about why companies say they can’t hire more workers despite the fact that millions of Americans remain out of work.

The Michigan report showed a measure of expectations dropped more than 5 points to 77.6 in early May.