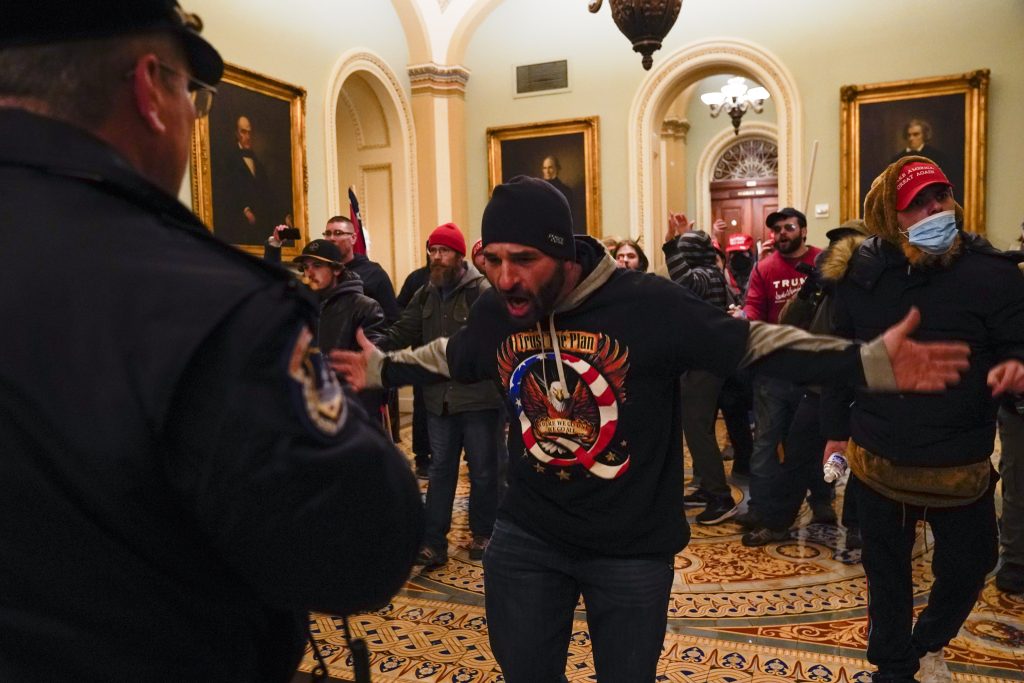 The Democratic chairman and ranking Republican of the House Homeland Security Committee reached an agreement Friday on the creation of an independent, 9/11-style commission to investigate the Jan. 6 attack on the Capitol and propose ways to keep the building secure from future attacks.

“It is imperative that we seek the truth of what happened on January 6 with an independent, bipartisan 9/11-type Commission to examine and report upon the facts, causes and security relating to the terrorist mob attack,” House Speaker Nancy Pelosi, D-Calif., said in a statement.

Reps. Bennie Thompson, D-Miss., and John Katko, R-N.Y., will introduce legislation to create a 10-person commission, five members to be chosen by Democratic leaders and five by Republican leaders. The commissioners cannot be current government employees and “must have significant expertise in the areas of law enforcement, civil rights, civil liberties, privacy, intelligence, and cybersecurity,” a statement said.

The commission will have subpoena power, but to use it will require agreement between the chair and vice chair or a vote by a majority of the members. The commission would have a few months to do its work. The legislation requires the panel to turn in a final report on its findings and recommendations by the end of the year.

If the legislation passes the House, it will still have an uphill battle in the 50-50 split Senate, where Minority Leader Mitch McConnell, R-Ky., has opposed creating an independent commission solely to examine the events of Jan. 6 ,when supporters of President Donald Trump stormed the Capitol.

Republicans have argued that a commission should also look into the activities of Antifa and Black Lives Matter in the summer of 2020, but Democrats have pushed back, saying that those groups did not violently storm the Capitol and that Jan. 6 deserves its own singular focus.

The House could vote as early as next week on the commission. In a potential obstacle, House Minority Leader Kevin McCarthy, R-Calif., said Friday that he had not seen the final agreement and wants the scope of the probe to be broader.

“I think it’s great the Speaker has announced the January 6 commission and I hope we’ll be able to really have the kind of investigation we need about what happened on January 6,” she said.