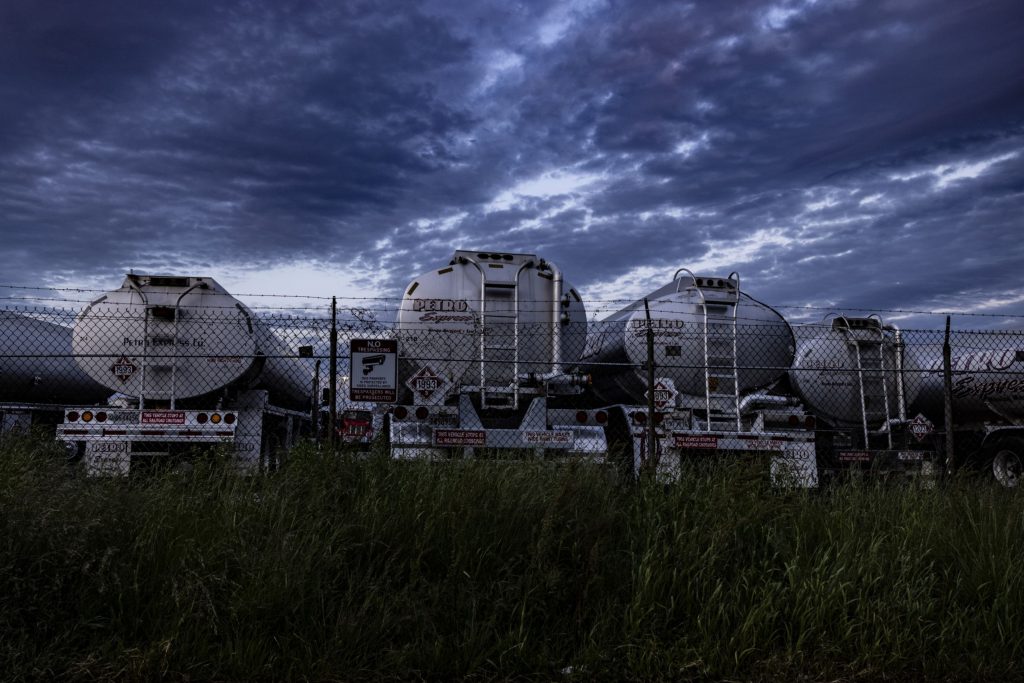 Drivers encountering fuel shortages in parts of the East and South may find it takes weeks before supply levels return to normal.

Now that Colonial Pipeline Co. has resumed deliveries that were halted for nearly a week by a cyberattack, the industry is facing a new logistics problem on top of the lack of available fuel: not enough truck drivers to transport gasoline and diesel from distribution hubs to retail outlets.

As of Friday morning, about 87% of fuel stations in Washington, D.C., were out of gasoline, 42% in Maryland and 30% in Florida, according to retail-tracker GasBuddy. While outages dipped slightly in North Carolina and South Carolina, more than half of each state’s stations are still without gasoline.

“Too many stations need fuel, not enough capacity at the rack, not enough truck drivers,” said Patrick DeHaan, head of petroleum analysis at GasBuddy, on Twitter. “Most of these states with outages have continued to see panicked buying, which is likely a contributing factor to the slowish recovery thus far. It will take a few weeks.”

Colonial Pipeline Co. paid nearly $5 million to Eastern European hackers to end a ransomware attack that shut its network of pipelines that transport gasoline, diesel and jet fuel along the East Coast. The outage, which occurred just weeks before the kickoff of summer driving season, left some retail stations dry in more than 10 states and pushed the average national pump price above $3 a gallon for the first time in six years.

One of North America’s biggest distributors said the shortages will drag on because of the lack of tanker trucks to haul supplies.

“It’s really going to be probably seven to 10 days before the average consumer really notices a noticeable improvement” in local supplies, said Andy Milton, senior vice president of supply at Mansfield Energy Corp., whose closely held company handles more than three billion gallons of fuel a year across the U.S and Canada.

Mansfield has brought trucks to areas affected by shortages from as far away as Minnesota and Texas. “The truck itself becomes … the major problem,” Milton said.

Many truck drivers stopped hauling fuel during the pandemic when gasoline demand collapsed. Now, companies are rushing to hire them back. As recently as last week, Pilot Corp. was offering $5,000 hiring bonuses for tanker drivers to supply its stores and said it could hire 200 people before summer.

The deadly winter storm that paralyzed Texas in February followed by Colonial’s shutdown have been back-to-back crises for Mansfield’s network.

“I keep hoping there’s not a hurricane around the corner,” said Milton. “That might lead me to change my career at that point.”

As of Thursday, the origin of Colonial’s system in the South was running at less than half of capacity, according to people familiar with the matter. Fuel traders have been paying each other extra to gain access to the pipeline, the first time that’s happened since before the pandemic.

Since Colonial resumed operations, a gasoline tanker hailing from France that had been diverted toward the U.S. Atlantic Coast has now changed course back toward the Gulf Coast. On Thursday, a European tanker that was en route to the Bahamas arrived in Savannah, Georgia, to unload diesel.