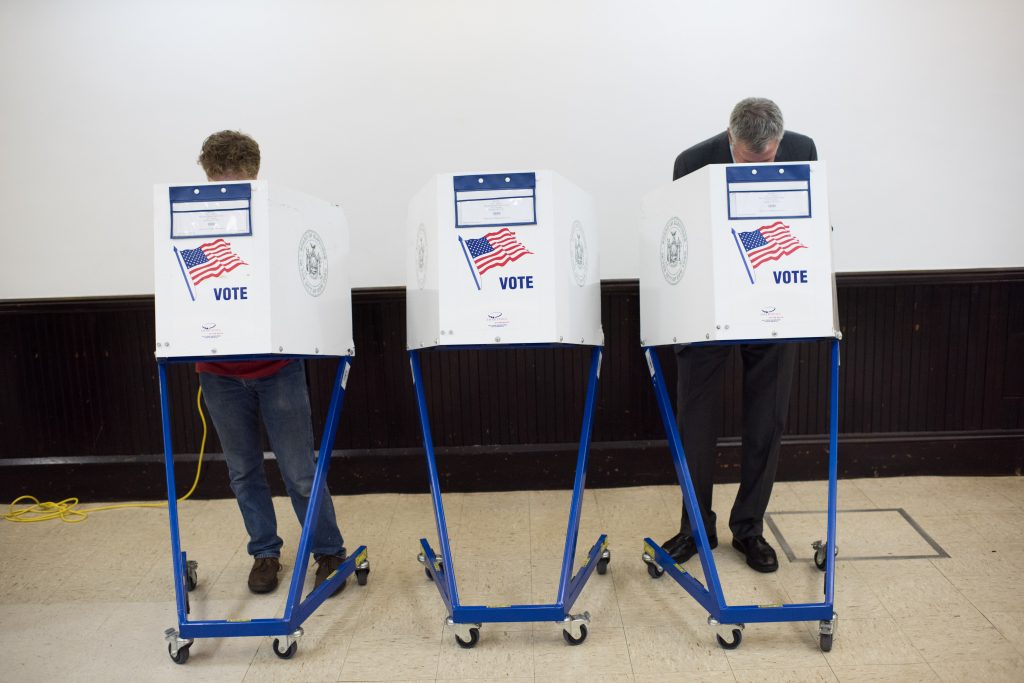 New York City still has not approved software that will automatically count the ranked choice ballots voters will submit on the June 22 primary, raising the possibility that the vote will have to be counted by hand.

For four City Council special elections held under ranked voting in February and March, thousands of ballots had to be counted by hand, The City reported.

Staffers placed ballots in plastic bins based on candidates, and then would take the ballots from the box with the fewest cast and redistributed them to the box of the candidate who was the voter’s next choice, and continued the process until one candidate passed the 50% threshold.

In the March special election in District 31 in southeast Queens, it took nine rounds of manual ranking and three days before candidate Selvena Brooks-Powers was declared the victor.

Then, watchdog group Common Cause head Susan Lerner criticized the situation, saying, “the state board dragged its feet. This is not going to be the case for June.”

But it may be; the city’s City Board of Elections said on Tuesday it would take two more weeks before the state’s Board of Elections decide to approve a software system that will count the first five options on ranked choice ballots.

“The state board is working with its testing partners to examine the software and technical documentation submitted, and perform the necessary functional and security testing to ensure compliance with all relevant statutes and regulations,” John Conklin, a spokesperson for the state board, said. “The certification process is on schedule.”

Election watchers have criticized the Board of Elections for lagging in providing voting results or details on how specific districts voting in recent special elections.

Steve Romalewski, who runs the City University of New York Mapping Service, urged the Board of Elections to publish detailed results by geography to allow candidates and the public to observe and understand voting trends.

“It’s the first time that ranked choice voting has taken place. It’s really important in general for the Board of Elections to be transparent,” Romalewski said. “The more eyes on the process the better.”

There are 39 days until the primary election.