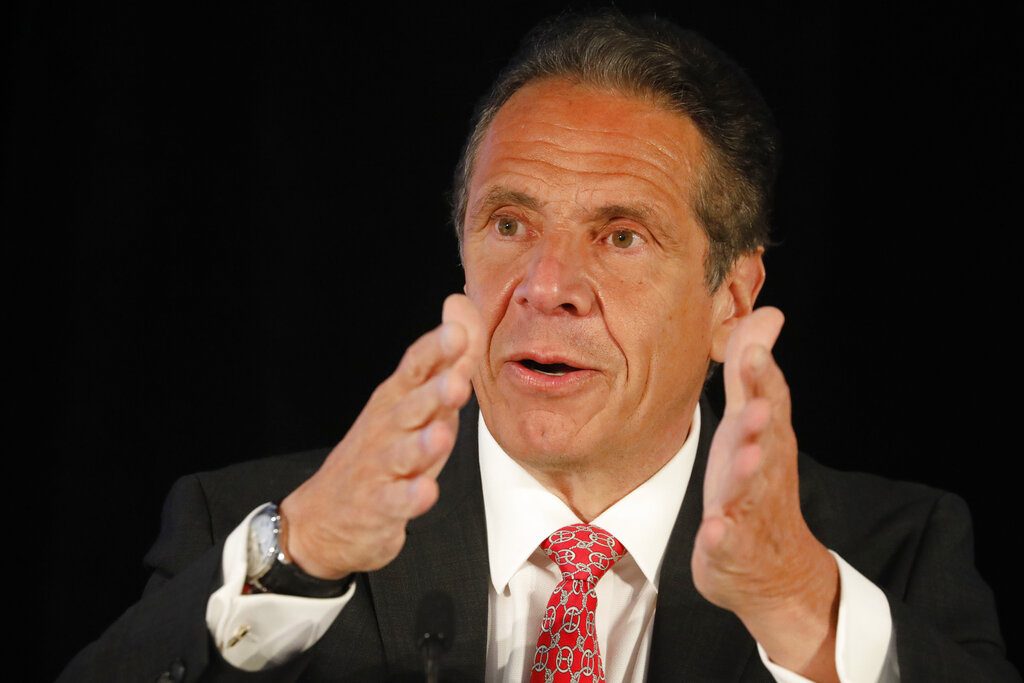 Children between the ages of 12 and 15 can get vaccinated in New York effective immediately, Gov. Andrew Cuomo said Wednesday, after the state’s vaccine advisory task force and state health commissioner reviewed safety data.

New York City health officials and national pharmacy chain CVS had already said Wednesday that they’re prepared to start vaccinating children ages 12 to 15 as early as Thursday, after the U.S. Centers for Disease Control and Prevention’s vaccine advisory committee formally recommend the Pfizer vaccine for that age group in a Wednesday meeting.

Cuomo had said the state’s task force had to review the data and make a recommendation to him before that could happen.

“Vaccine authorization for a younger population will allow the state to continue its tremendous progress towards winning the war against COVID,” he said in a statement announcing the expansion.

CVS had said children ages 12 to 15 can start getting vaccinated Thursday at over 365 CVS pharmacies that offer the Pfizer vaccine around New York state. Parents or guardians have to provide consent for vaccination, and children must be accompanied by an adult.

The mayor and health officials in New York City had also said they have plans to start vaccinating children ages 12 to 15 on Thursday.

“We have a full plan to reach young New Yorkers and get them vaccinated,” Mayor Bill de Blasio told reporters Wednesday.

It’s unclear when people can start signing up for appointments, but a spokesperson for the city’s health department said appointments will be listed as soon as possible.

Last fall, Cuomo was one of a handful of governors who announced he wanted his state to analyze data from vaccine clinical trials before allowing residents to get the COVID-19 vaccine.

Cuomo at the time said some people were expressing reluctance to get vaccinated. He cited concerns that former President Donald Trump’s administration was exerting political pressure to quicken the pace of vaccine development.

New York’s task force — whose members include doctors at New York City hospitals — unanimously recommended the Pfizer, Moderna and Johnson & Johnson vaccines after they received federal approvals in December and March, according to press releases issued by Cuomo’s office.

This was the first time that Cuomo has announced New York’s task force has to OK the use of vaccines in new age groups.

In California, Nevada, Oregon and Washington, the Western States Scientific Safety Review Workgroup was reviewing the U.S. Food and Drug Administration’s emergency use authorization for children ages 12 to 15. It was expected to make its decision Wednesday.